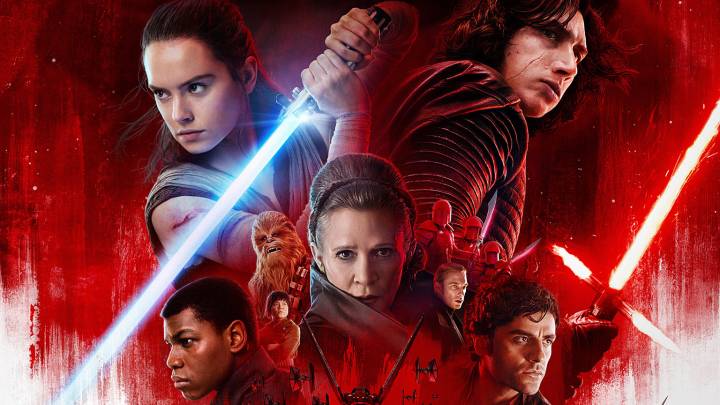 After Star Wars: The Force Awakens, I couldn’t wait to see The Last Jedi, as I needed answers for so many questions following the first episode in the new Star Wars trilogy. But that’s hardly the case right now.

In a way, The Last Jedi ended perfectly, at least for me. Episode VIII was much darker than VII, but it also ended on a hopeful note — and honestly could have ended the trilogy. As a result, I’m not as curious to see what happens in the ninth Star Wars movie as I was before, and when it comes to 2019 blockbusters, I’m more excited about Avengers: Endgame. But the untitled Episode IX does launch next winter, and we have a major detail for you right now.

According to Empire Magazine (via @DiscussingFilm), Star Wars: Episode IX will take place one year after The Last Jedi. That’s an important clue as to what will happen next. Not seeing a major time jump between Luke’s death and the actions that will lead to a renewed fight against the First Order means that J.J. Abrams and co. won’t have to explain what happened to the next generation of heroes in a galaxy far away since Luke’s passing.

The action will pick up almost immediately from where we left off, and we’ll see the new Star Wars heroes, including Rey, Finn, and Poe, face Kylo Ren soon after the clashes that occurred in The Last Jedi.

That said, we have no details about the actual plot of Episode IX, and there’s no title for it either. And we have no idea how Abrams will deal with the death of Carrie Fisher, as General Leia still had a part to play in the resistance’s next move. The film is set to premiere on December 20th. It’s still unclear when I’ll be excited to see it.