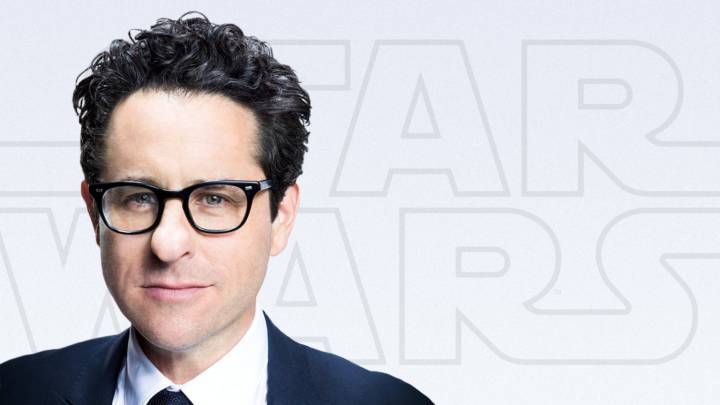 Just days after Lucasfilm and director Colin Trevorrow agreed to mutually part ways on Star Wars: Episode IX, the studio has announced that J.J. Abrams will return to the franchise to write and direct the final movie of the new trilogy. Chris Terrio (Argo, Batman v Superman) will co-write the film with Abrams.

“With The Force Awakens, J.J. delivered everything we could have possibly hoped for, and I am so excited that he is coming back to close out this trilogy,” said Lucasfilm President Kathleen Kennedy.

Abrams had previously made it clear that he had no interest in directing another Star Wars film, telling Fortune that “if it worked, it was the perfect time to step down – and if it didn’t, no one would want me to do it anyway.” He was happy to stay on as executive producer for the remaining films, but affirmed that Rian Johnson, the director of The Last Jedi, “is brilliant and needs no help from me.”

According to Deadline, Disney and Lucasfilm previously approached Johnson about returning to direct Episode IX, but he declined. I suspect we’ll hear more about that decision in the coming weeks and months.

This is just the latest incident in what has been a rather hectic revival for the Star Wars franchise. Back in June, director Phil Lord and Chris Miller were fired from the Han Solo spinoff movie after butting heads with producer Kathleen Kennedy. Ron Howard ended up taking their place — another safe choice.