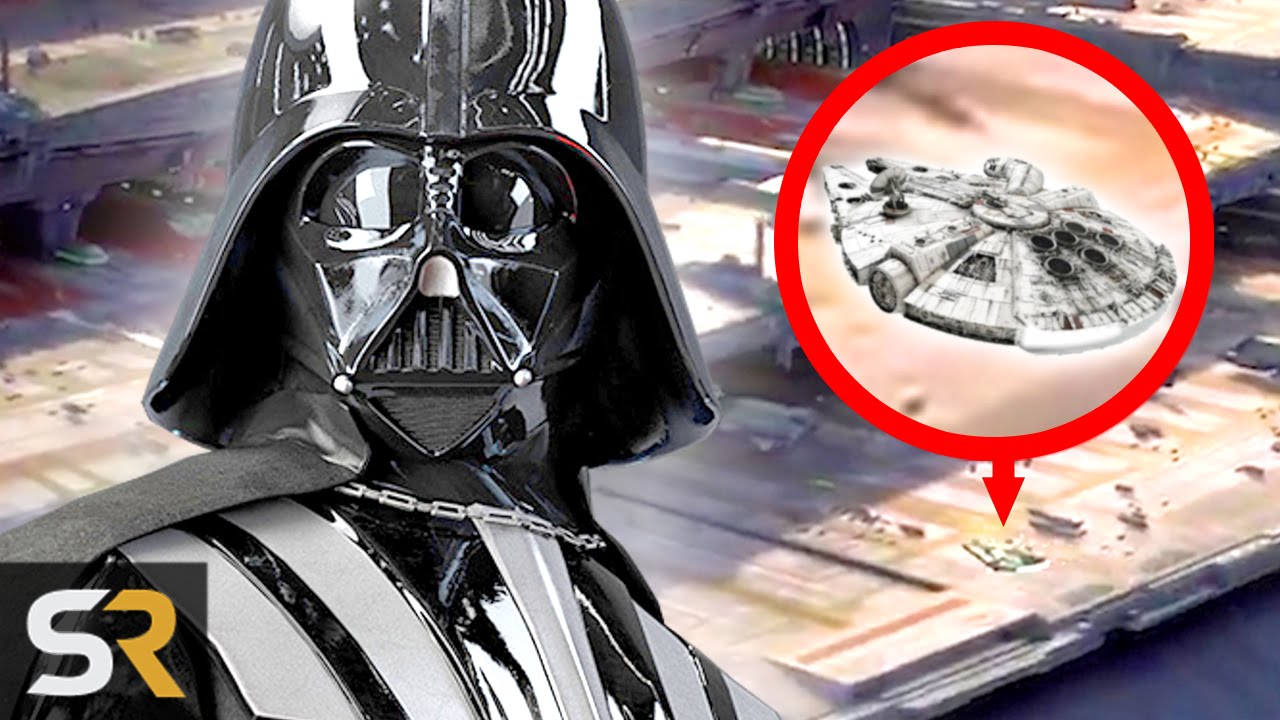 For the next 48 hours or so, you’re probably going to be doing everything in your power to avoid Star Wars: The Force Awakens spoilers. As you might have heard, many fans, critics and celebrities were able to attend the world premiere of the movie in Los Angeles on Monday night, but the rest of us are going to have to wait until Thursday to see it.

It’s going to be a difficult wait, but thankfully Screen Rant has put together a fun video of hidden details in the first six Star Wars movies to help tide us over until December 18th.

For many Star Wars fans, the only redeemable aspects of the prequel trilogy are the nods to the original trilogy contained within. For example, the spaceport in Naboo from Attack of the Clones actually features three Corellian YT-1300 light freighters, which you might recognize as the same model as the Millennium Falcon.

There are also several cameo appearances throughout the saga, such as concept artist Ralph McQuarrie, Boba Fett actor Jeremy Bullock and even George Lucas himself (as well as his son and daughter).

Those are just a few of the highlights, so be sure to watch the full video below for the rest, and watch out for even more surprises and Easter eggs when Star Wars: The Force Awakens hits theaters later this week.