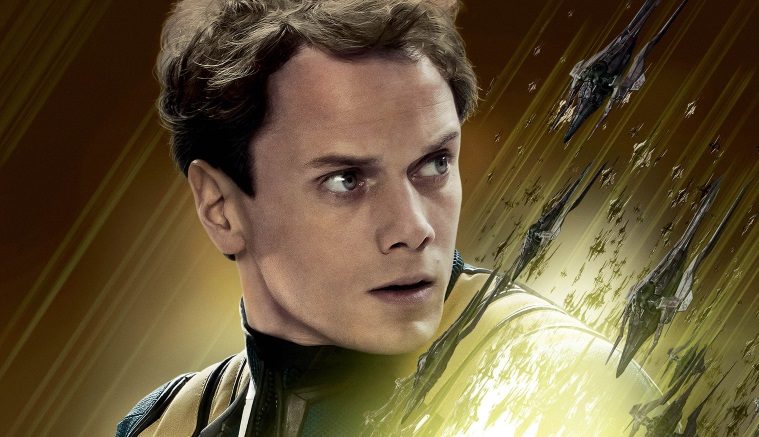 Anton Yelchin, the actor who plays young Chekov in the new Star Trek films, passed away on Sunday in a car accident at his home. Yelchin was 27-years old.

The news of Yelchin’s abrupt death was first reported by TMZ, with the actor’s publicist confirming his passing since then. “His family requests you respect their privacy at this time,” Yelchin’s representative told People.

Yelchin was killed in a freak accident, as TMZ calls it, as he somehow got pinned between his car and a brick mailbox pillar which was attached to a security gate.

The actor’s dead body was discovered at around 1:00 AM on Sunday. He was supposed to meet some friends hours earlier for rehearsals, but he never showed up. They went looking for him at his San Fernando Valley, where he was found dead.

According to law enforcement, the car was running when his body was discovered, and it was in neutral. The driveway is on a “fairly steep incline,” and it’s not known why the actor got out of the car. Police do not suspect foul play, as TMZ puts it. The medical examiner believes the car was not properly parked, and it then rolled and pinned Yelchin as he went to the rear of the vehicle. Preliminary findings revealed the actor sustained head and chest injuries, but the cause of death has not been established yet..

Yelchin’s last appearance as Chekov is in Star Trek Beyond, set to premiere on July 22nd. His final film will be Thoroughbred, People reports, which he finished shooting two weeks before his death.