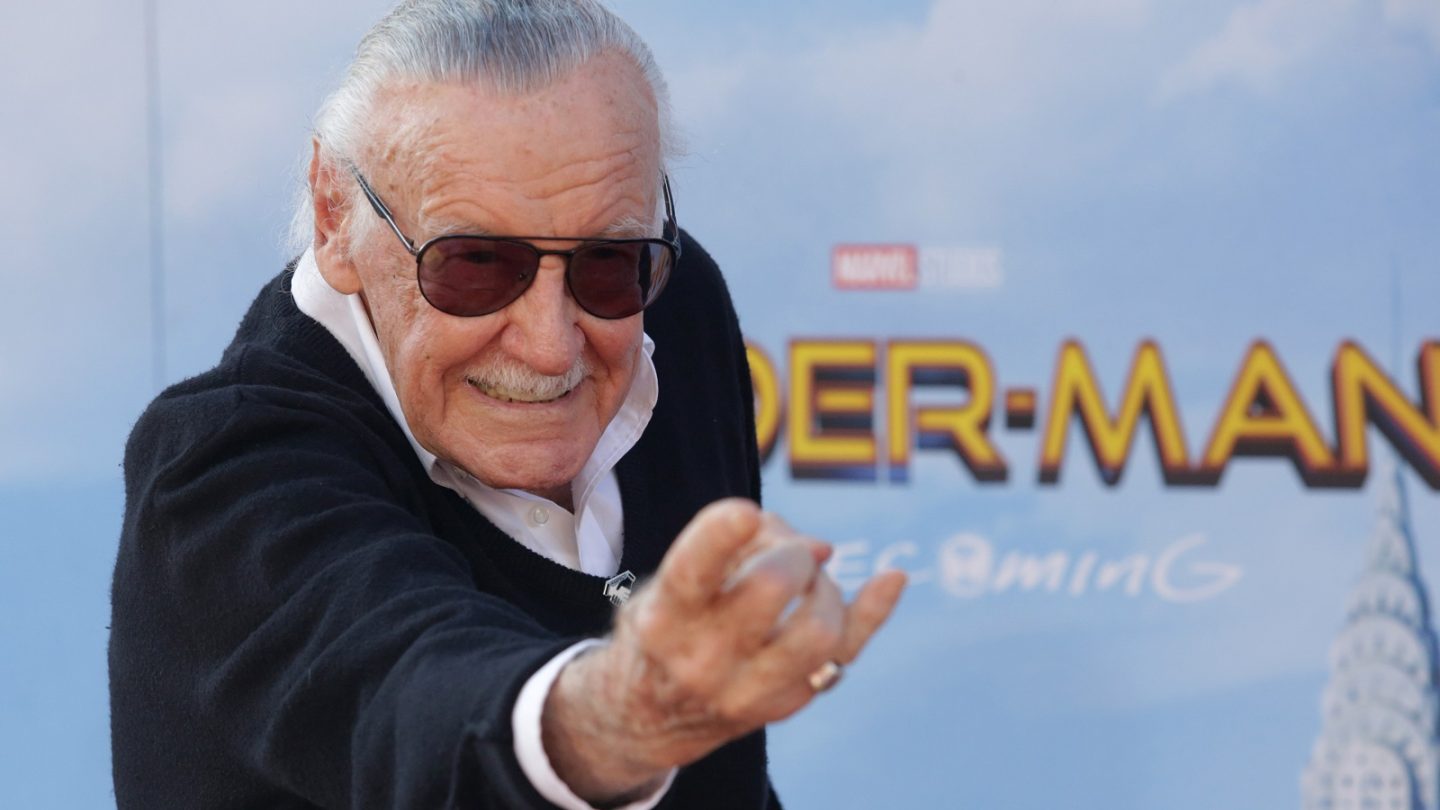 Before he passed away in November, one of the final projects legendary comic book creator Stan Lee was working on was an all-new superhero universe set outside of the world of Marvel. The just-announced project, Stan Lee’s Alliances: A Trick of Light, is actually an audio drama that will be released by Audible on June 27 — and instead of sci-fi superpowers, the story will put modern technology at its core.

Lee wrote the drama, which is set up to be the first of many installments, with Kat Rosenfield, and it focuses on a “mysterious young woman named Nia.”

Nia meets another teenager from the Midwest named Cameron Ackerson who wants to be a YouTube star. Along the way, he discovers the power to see and hear in a new way, and the duo decides to use it to try and create a better world online. Meanwhile, they fun afoul of some shadow bad guys.

Ryan Silbert, who created the new universe at the heart of this drama along with Stan and Luke Lieberman, told The Hollywood Reporter the projected represented a coming full circle moment for the venerable pop culture icon. “His early influences in serialized storytelling were the radio play,” Silbert told THR. “The idea of serialized storytelling really finds its roots in comic books and in radio plays.” And to come back to that, he continues, was something that excited Stan anew, even in his final days.

Lee actually read a manuscript of the drama, though he didn’t get to hear the finished audio production, before his death. Audible teamed up with Stan Lee’s POW! Entertainment on the project, which is a product of Audible deciding to invest more in original content. “We’re delighted to bring this epic story to global audiences and introduce listeners to a brand new Stan Lee universe,” said David Blum, Audible Originals editor-in-chief, in a news release. “This amazing adventure forged from the imagination of the legendary Stan Lee is not only extraordinarily entertaining but is profoundly insightful about modern technology and its resulting challenges.”

Audible is taking pre-orders now via its website for the new drama, and you can hear a video teasing the project below, with narration recorded by Stan himself: