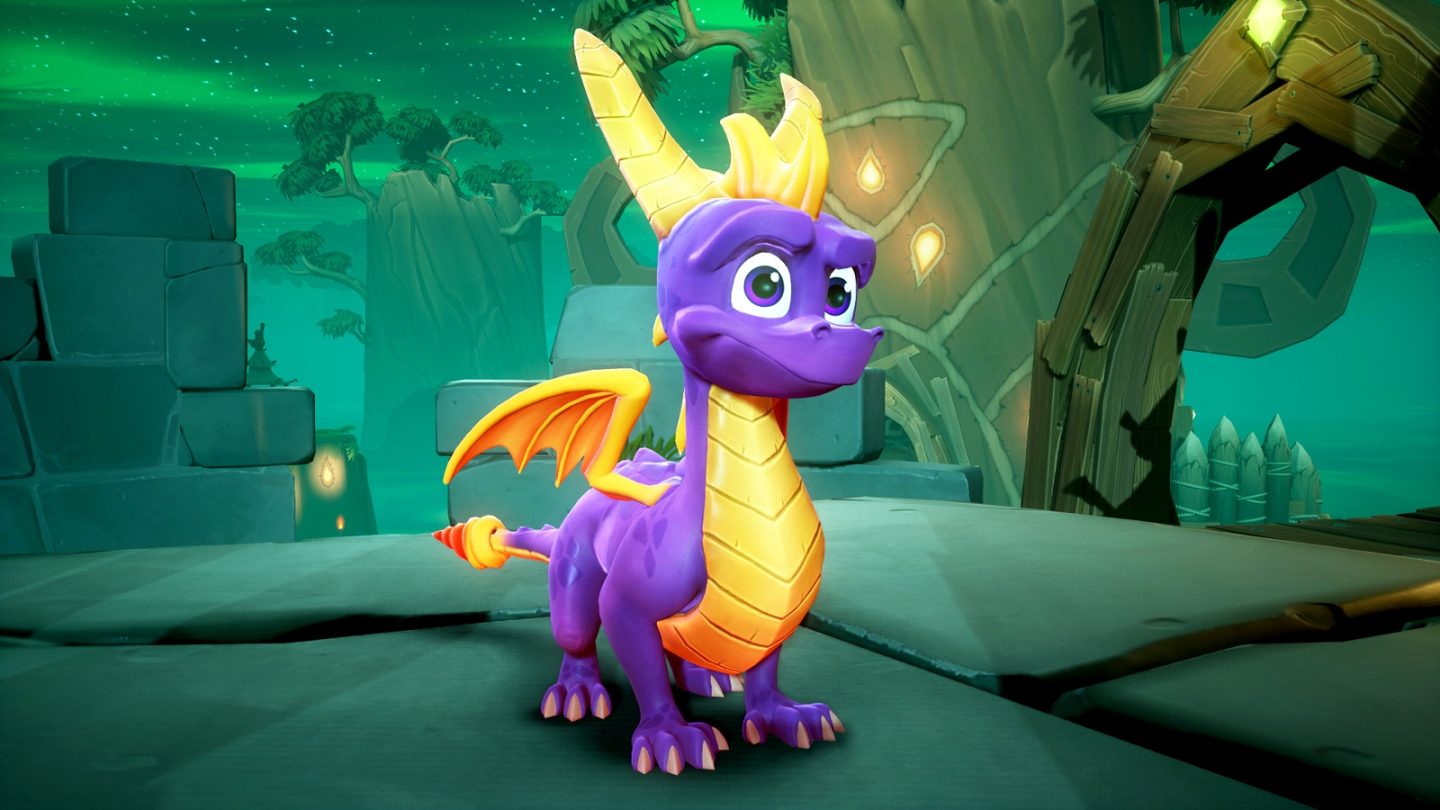 Another classic PlayStation 1 mascot is set to return this fall as Activision announced on Thursday that all three of the original Spyro games are being remastered for PS4 and Xbox One. Spyro Reignited Trilogy, as it’s been dubbed, will feature remastered versions of Spyro the Dragon, Spyro 2: Ripto’s Rage!, Spyro: Year of the Dragon.

Developed by Toys for Bob (best known for the Skylanders series, which also heavily featured Spyro), the trilogy will cost $39.99 and is currently available for preorder. Spyro Reignited Trilogy will launch on September 21st, 2018.

In a press release, Activision says that the trilogy “features the fun and nostalgic gameplay that fans remember with more than 100 levels, enhanced reward sequences, Spyro’s gang of zany dragons and other goofballs.” In addition to the levels from the original game, the trilogy “includes improved environments, updated controls, brand-new lighting and recreated cinematics for added flavor in this one-of-a-kind adventure.”

Much like the Crash Bandicoot: N. Sane Trilogy before it, the Spyro games have been remade from the ground up for this trilogy. While the foundation may be the same, the graphics and controls have been updated for 2018. You can see in the comparison screenshots that Activision shared just how much has changed:

“We’re deeply passionate about staying true to the legacy of the original three Spyro games with the Spyro Reignited Trilogy,” said Toys for Bob CCO Paul Yan. “We’ve poured a lot of love into making the personalities and worlds feel just like fans remember them, while also keeping the game collection surprisingly fresh with lush, HD detail. We’re bringing back the Spyro we all fell in love with 20 years ago.”

Spyro Reignited Trilogy launches for PS4 and Xbox One on September 21st.