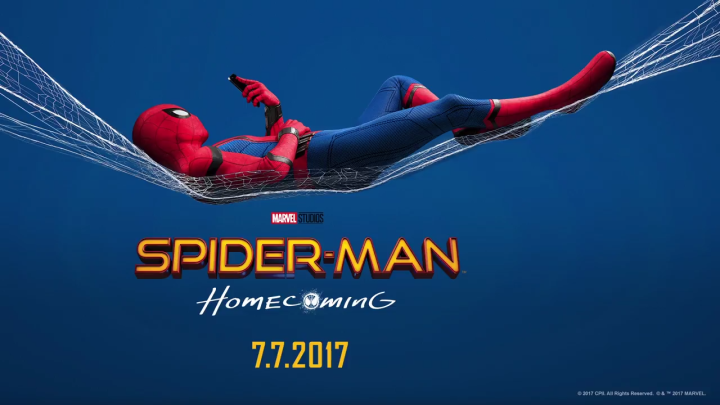 Spider-Man: Homecoming is just over a month away, which means that the new trailers Sony released this week are likely the last we’ll see before the movie arrives in theaters. Thankfully, the new trailers are just as good as the first two, giving us our first good look at Peter Parker’s incredible Tony Stark-designed suit and a hint of why the Vulture is so furious with Peter and the Avengers.

If you saw Captain America: Civil War, you’ll remember that Tony Stark (aka Iron Man) visited Peter’s home in Queens to recruit him in the battle against Captain America. We saw the suit in action for the first time during the big brawl at the airport, but Civil War only scratched the surface of its potential.

In the first of two new trailers, we learn that Spider-Man’s suit is basically a smart suit, similar to the Iron Man suit that Stark wears and complete with its own virtual AI. In addition to the personal assistant, the suit also has 576 possible webshooter combinations, a parachute and a drone that doubles as the spider logo on Peter’s chest. This will be the most technologically advanced Spider-Man we’ve seen on film:

Sony also shared a new international trailer, which features some of the same footage, but takes a completely different direction than the trailer above. First of all, we get a glimpse of what was going on behind the scenes as Stark recruited Parker in Civil War. Parker was apparently filming personal vlogs throughout the experience, talking about how crazy it was that he stole Captain America’s shield.

We also learn a little bit about the Vulture’s backstory. It looks like he was involved in the clean-up efforts after the events of the first Avengers movie, which shaped his perception of the superhero team. He used the Chitauri technology he found to build a suit of his own, which also looks far more technological than the winged contraption he wore in the original Spider-Man comics:

While Spider-Man is the star of the film, both Tony Stark and Happy Hogan appear to have significant roles in Homecoming. Even without the rest of the Avengers, it’s clear that the Vulture wants to take revenge on the whole team, so it’s up to Spidey to stop him before they have to get involved.