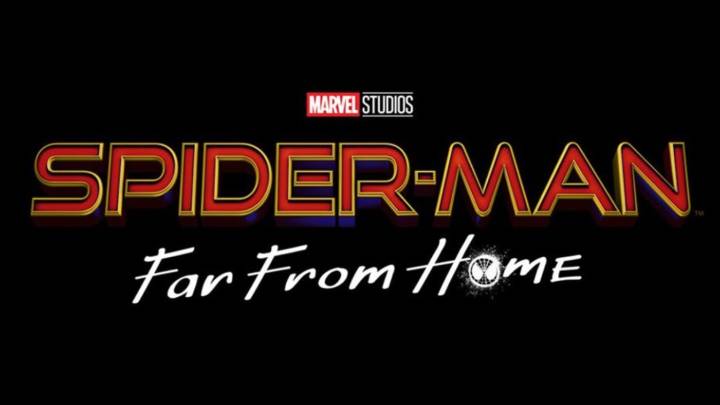 When Sony and Marvel debuted the first trailer for Spider-Man: Far From Home at Comic Con Experience in Brazil last month, we expected to see it online shortly after. But hours passed, and then days, and there was no sign of the trailer. It’s now been over a month since the CCXP crowd was shown footage of the Spider-Man sequel, and Marvel had yet to even hint at a wider release… until Tom Holland started tweeting this week.

It all started when someone posted a video demanding the trailer for the live-action Spider-Man sequel on Twitter, to which Holland replied that he’d see what he could do. Less than 24 hours later, he tweeted the following: “So I spoke to Sony…” We waited all day hoping a trailer would drop, but as the hours passed, it was clear no trailer was coming. But then, late last night, Holland said on Instagram that he would be going live at 5:45 AM PST.

Holland at first attempted to share the trailer on an Instagram Live video, but after a few technical hiccups prevented the video and the audio from syncing up, Sony just went ahead and posted the full trailer to YouTube:

“Peter Parker returns in Spider-Man: Far From Home, the next chapter of the Spider-Man: Homecoming series!” reads the synopsis of the movie below the teaser trailer. “Our friendly neighborhood Super Hero decides to join his best friends Ned, MJ, and the rest of the gang on a European vacation. However, Peter’s plan to leave super heroics behind for a few weeks are quickly scrapped when he begrudgingly agrees to help Nick Fury uncover the mystery of several elemental creature attacks, creating havoc across the continent!”

Spider-Man: Far From Home arrives in theaters on July 5th.