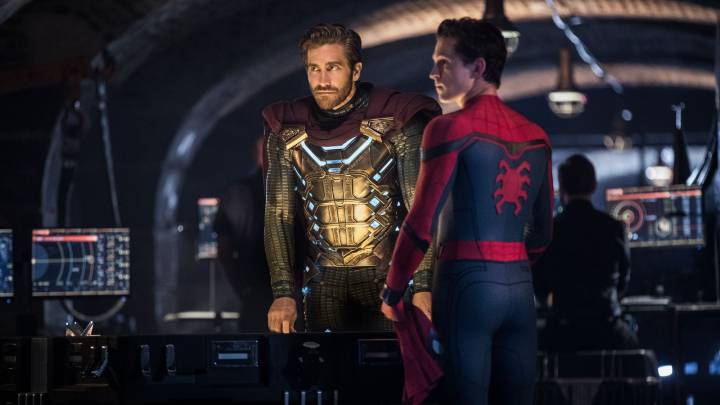 It’s hard to believe that we will be waiting over ten months between Marvel movie releases, but with Black Widow currently slated to launch on May 1st, 2020, that’s how long it will have been since Spider-Man: Far From Home hit theaters when Phase 4 begins. That’s a hard pill to swallow when Marvel Studios has been releasing three movies a year every year since 2017, but if you’re desperate to see a Marvel superhero on the big screen again sooner than next spring, Sony is going to give you an excuse to head back to the theater next week.

According to Deadline, Sony announced this week that it will release an extended cut of Spider-Man: Far From Home in theaters in the United States and Canada on Thursday, August 29th. Well, “extended cut” may be an exaggeration, as the new version of the movie will reportedly feature “four minutes of a never-before-seen action sequence.” This new cut will be available in IMAX and large formats at select theaters, so you may have to search for it.

This isn’t the first time a Marvel Cinematic Universe film has been re-released in theaters. In fact, Avengers: Endgame came back to theaters not long after its initial run ended with a deleted scene and a trailer for Far From Home.

Considering that Far From Home went on to become the highest-grossing Sony film in history, it’s no surprise that the studio wants to milk the property for all it’s worth, even if that means squeezing in just a few more minutes of action. If it pays off for Sony, this may be the new normal for blockbuster comic book movies.