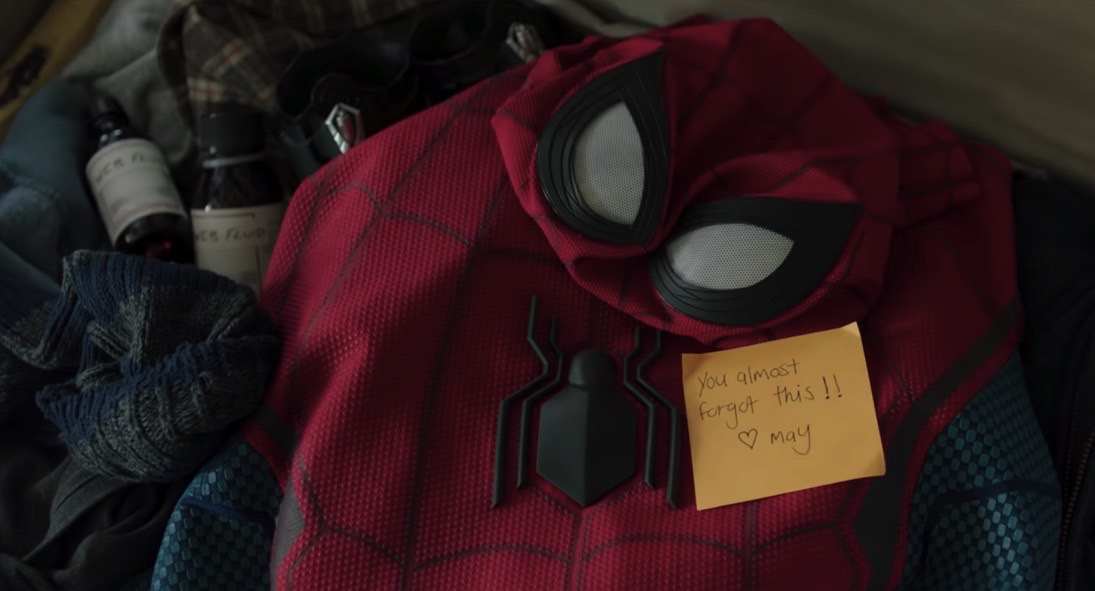 Spider-Man is no longer a character in the Marvel Cinematic Universe, and we’ve explained in great detail what happened between Sony and Disney. Sony chose to go forward with the character on its own, looking to launch a Spider-Man-based equivalent of the MCU that eill feature several of the other Marvel characters it owns. The other option, which Sony rejected, was to give a cut as high as 30% of the box office take for future Spider-Man films, according to reports. Meanwhile, Marvel will go forward with its own MCU expansion plans that don’t depend on Spider-Man whatsoever.

A new deal between the two studios is certainly possible at some point in the future. But if you’ve heard that Sony and cut a new deal in secret since they confirmed the split a few weeks ago, that’s almost certainly not accurate information.

Jeremy Conrad from MCU Cosmic, an insider who has reported various details about the MCU before Marvel confirmed them, explains there’s no way for Sony and to have already inked a new contract. “I want to be perfectly honest with everyone,” he wrote. “I want to see Spidey back in the MCU, but the actual reality now is things aren’t looking as optimistic as people spreading BS about secret negotiations and fake deals are making it sound.”

There was simply no time for these a new deal to have happened, Conrad says, given that Disney’s massive D23 Expo event kicked off right after the Spider-Man news broke. That’s an event that focuses on Disney’s popular entertainment properties, and the last thing would want to do during D23 is to negotiate a deal with Sony. Then, the long Labor Day weekend followed, making negotiations between the two highly unlikely.

The insider acknowledged that with business returning to normal, talks between the two studios are undoubtedly possible moving forward. “But fans also have to be prepared for them to lead nowhere based on who is in charge of Spider-Man at the moment,” he added.

The current licensing rights for Spider-Man force Sony to launch a sequel in the next few years, and we’ve already learned that plans for Spider-Man 3 are already underway, with a script having already been completed. Therefore, we shouldn’t be surprised to see the new movie hit theaters at some point in the next 3 years. That gives Sony and plenty of time to renegotiate and bring Spider-Man back to the MCU in time for a massive Avengers 5 movie down the road. But as of right now, there’s no reason to get excited about the possibility of Spidey returning to the MCU.