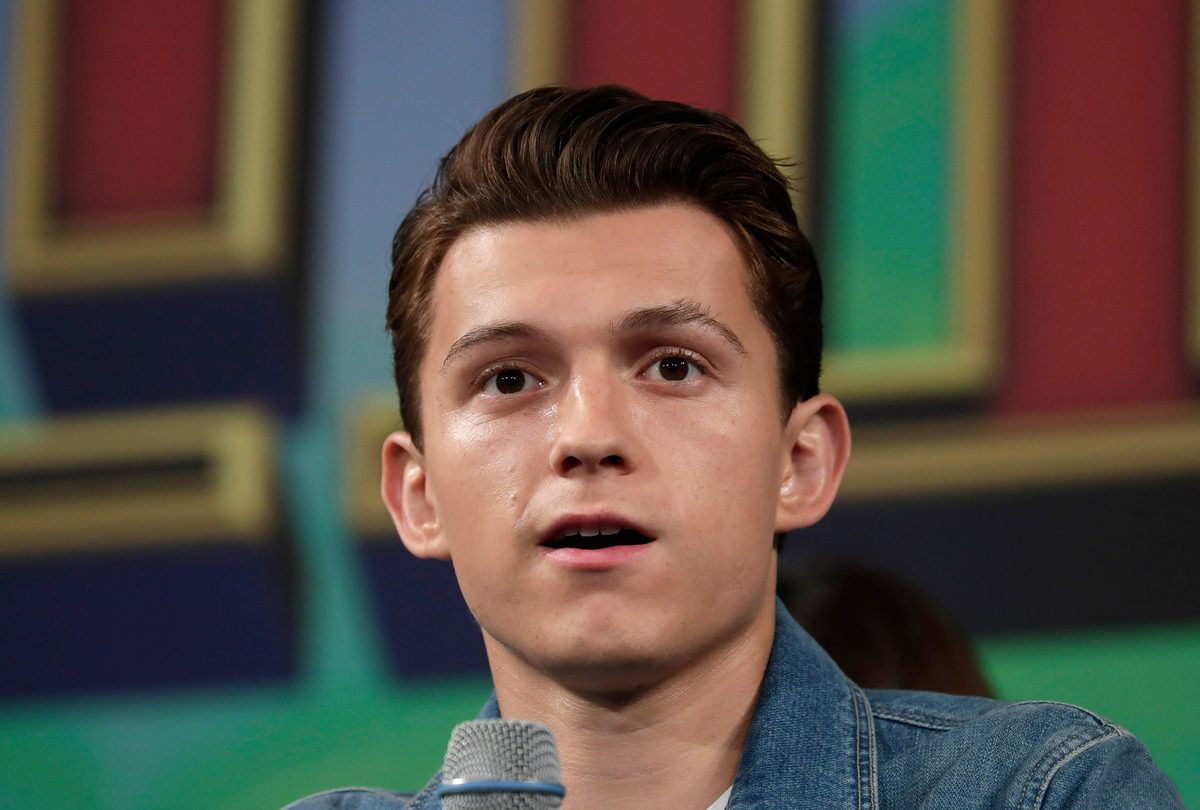 Before Sony and announced their surprise reconciliation at the end of September regarding the future of the Spider-Man movie franchise, the two media companies were as far apart as they could be. The relationship, you’ll recall, had fallen apart over money, with each side pointing fingers at the other. Indeed, a deal was so unlikely that sources say talks for a third Spider-Man movie at that point were “100% dead.”

That’s according to The Hollywood Reporter, which on Wednesday afternoon issued a report revealing the surprise twist behind how the reversal. For that, folks, we apparently have Tom Holland himself to thank.

The star himself reportedly engaged in some personal outreach directly with both CEO Bob Iger and Sony film chairman Tom Rothman, urging them to not let the licensing and financial details of both companies’ Spider-Man relationship get in the way of giving fans of the character more of what they want. Remember, the situation at that point was pretty bleak. Nevertheless, THR reports that the 23-year-old actor pleaded on multiple occasions for both movie executives to bury the hatchet and find a way to keep Spider-Man in the Marvel Cinematic Universe.

It worked because, on September 27, the announcement came down that Marvel is producing Spider-Man 3, to be released in July of 2021. Holland’s character, likewise, will appear in at least one more Marvel film. As we noted earlier on Wednesday, that additional film is most likely Avengers 5.

Holland’s behind-the-scenes diplomacy seems to have gotten underway in earnest post-D23. At that point, he began making entreaties to Rothman to reopen talks with Disney, in addition to reaching out directly to Iger. As THR notes, Holland was also able to show both executives how much loyalty is out there from fans of Spider-Man who were upset at the news of the character’s future being in doubt, which seems to have broken the camel’s back.

“I am thrilled that Spidey’s journey in the MCU will continue, and I and all of us at Marvel Studios are very excited that we get to keep working on it,” Marvel’s Kevin Feige said in a statement about the Sony-thaw. “Spider-Man is a powerful icon and hero whose story crosses all ages and audiences around the globe. He also happens to be the only hero with the superpower to cross cinematic universes, so as Sony continues to develop their own Spidey-verse you never know what surprises the future might hold.”