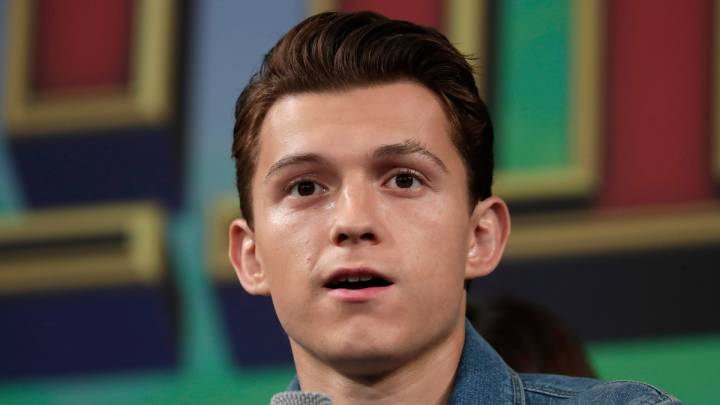 The coronavirus pandemic could ruin the MCU Phase 4, which we already told you, as the outbreak could cause launch delays and production downtime. And if Marvel ends up postponing the launch of Black Widow, which is set to premiere on May 1st, then it might have to roll back all 13 other MCU Phase 4 titles accordingly. In total, we have six films and eight Disney+ series to look forward too, and we’ve already discussed some of the most exciting ones, including Doctor Strange in the Multiverse of Madness or the WandaVision and Loki TV series. But they’re hardly the only new exciting adventures planned. Spider-Man 3 is one other standout Phase 4 story, and the film should easily be the most exciting Spider-Man film in both the MCU and Sony’s history.

What’s impressive about what Marvel did with the MCU is that it works without Peter Parker in. Having Spider-Man join the Avengers as early as Captain America: Civil War was terrific, yes, and Parker’s relationship with Tony is pivotal for Endgame — it’s what drives Tony to fix things. But the standalone Spider-Man films, as enjoyable as they may be, are hardly great MCU stories. If anything, it’s Far From Home that stands out, but that’s mostly because of its crazy credits scenes that establish two big plot points.

First, that Spider-Man 3 will be the first Spider-Man film ever where Peter’s secret identity is revealed to the world, which is definitely the Spider-Man 3 movie I want to see. Secondly, Far From Home potentially sets up the storyline of the Phase 4 thanks to that massive revelation that the Skrulls are back, and they’re working alongside Nick Fury and Co.

Tom Holland, the actor who has played Peter Parker/Spider-Man in all of Marvel’s MCU films and who will likely reprise the role for Sony’s SUMC, has shown his excitement about the upcoming movie for quite a while.

Holland last summer teased how awesome the film will be, without providing any details about the plot. And he did it even before the new Sony-Disney deal had been announced. Fast-forward to present day and the actor made new remarks about Spider-Man 3 while promoting Onward in an interview with The Inquirer.

The actor said that Spider-Man 3 is “absolutely insane,” and that he’s excited to put on the Spidey suit again. The film is set to start shooting in July, assuming the COVID-19 outbreak doesn’t delay the production, with the film intended to premiere on July 16th, 2021.

“I’m super happy about it. We will be shooting ‘Spider-Man 3’ in July in Atlanta,” the actor said, adding that “as for me showing up in other Marvel movies… I’m not sure as to what they want me to do.”

Reports that followed the announcement of a new Sony-Disney deal for Spider-Man revealed that Marvel can use the character in one other movie as well. At the time, we speculated it might be a massive crossover film, like Avengers 5, a film that’s yet to be confirmed. Holland also said that Zendaya will definitely be in the upcoming Spider-Man film, but he said he’s not sure what the relationship will be between Peter and MJ.

Obviously, Holland learned a thing or two about giving MCU spoilers to the press. Alongside Mark Ruffalo, the actor is one of the prominent leakers from the increasingly large MCU cast, when it comes to spoiling events from MCU films. That’s why we shouldn’t expect him to share any Spider-Man 3 secrets going forward. The insane remark, however, does suggest that we might be in store for a Spider-Man experience unlike anything we’ve seen so far.