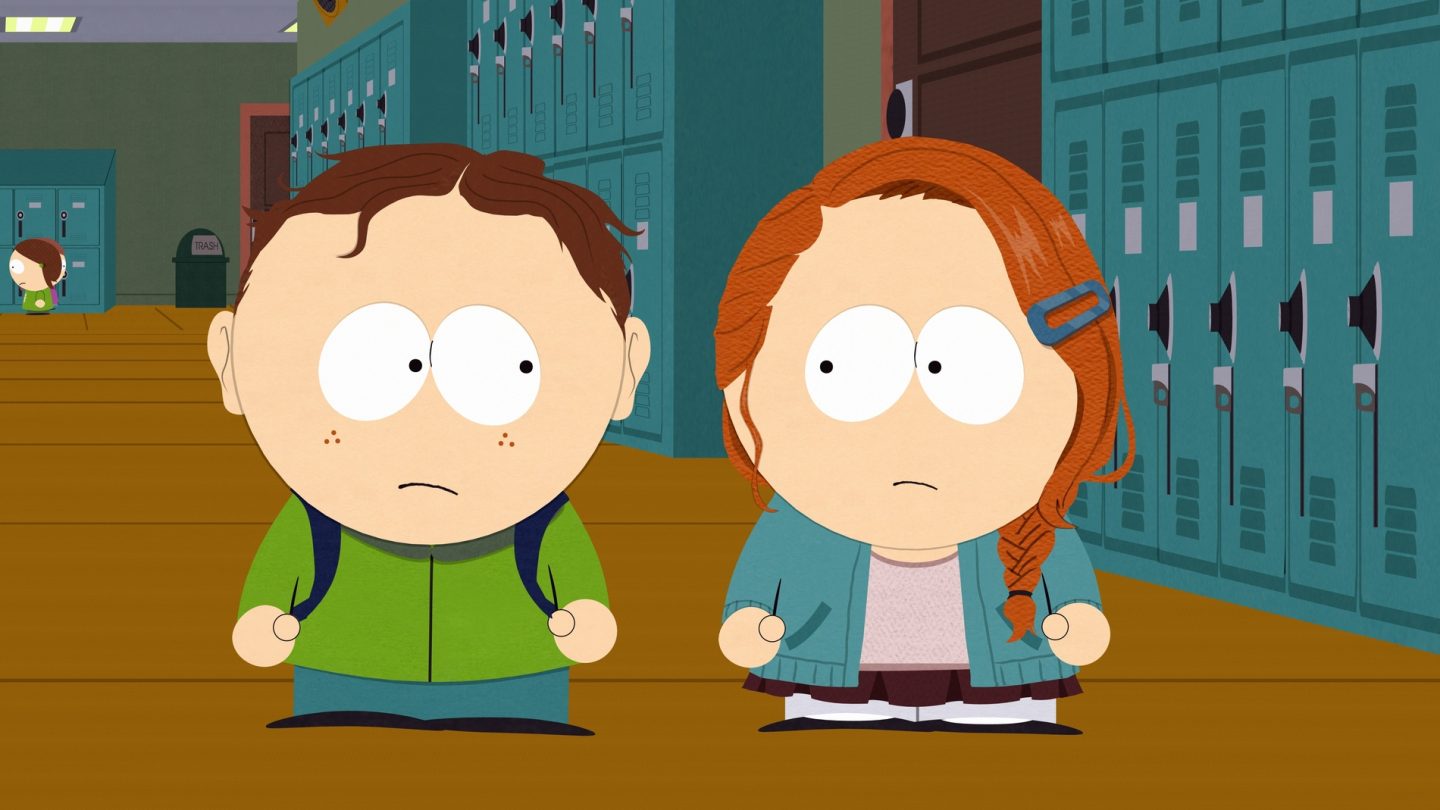 There are a few instances in pop culture where, once a thing is high-profile enough to have been satirized or lampooned by, say Saturday Night Live (and become, likewise, the subject of endless meme-ification on Twitter) — that’s when you know the thing is really hot. Or big. Or that simply everyone is talking about it. Getting skewered on South Park is another such example of this, and in Wednesday’s ninth episode of the show’s 23rd season, the animated series delighted in poking fun at a few things we’ve been writing a ton about here lately — streaming services, Big Cable, Disney+ and The Mandalorian.

This shouldn’t come as a surprise, right? By now, you may be getting a little tired of seeing all the Baby Yoda memes on your Twitter feed. The Mandalorian has helped make Disney+ the hot new thing in streaming, and The Irishman has ensured that Netflix has been getting written about by so many writers and bloggers in recent days that you could fill a few multiplexes with them.

Wednesday night’s South Park episode let us know what we’re in store for right away, as we see the character of Scott Malkinson muttering to himself in his bedroom, practicing saying “I love you, Dad.” What’s that about? Over breakfast, he pulls up a chair next to his dad, who’s wearing his cable repairman uniform. “I love you, Dad.”

“I love you, Dad — pleeeease can we get Disney+!!” (Haha, now I get it!) Which triggers an expletive-filled rant from Scott’s dad, who rages against “all this talk about s*** on a f***-Extreme-Prime, and when’s it going to end??” Cable, he assures his son, should be enough for him. And with that, he’s off to work.

You can probably see where this is going. Young Scott needs to get access to Disney+ somehow. A need that is made all the more acute when a little red-haired girl joins his class at school — a girl who has a pony, who says she loves soccer and is also a big fan of The Mandalorian.

Cut back to Scott’s dad, slumped in his van waiting for a job assignment. Someone squawks on his radio, and off he goes to help a cable customer. Right before, the operator gently reminds him that “our service” being slow is one of the reasons people are getting tired of us — and Scott’s dad promises to floor it (though he stops for a burger, some groceries and a quick game of bowling on the way to the customer). When the customer chides him for taking too long to arrive and that maybe they should cut the cord and switch to streaming, oh boy, Scott’s dad starts ranting again about how streaming is allowing “assholes in Hollywood” to make “little niche programs for everybody” and that “it’s destroying our town — IS THAT WHAT YOU WANT??”

(“Umm, yeah … yeah, I think I do,” comes the tentative reply from the customer.)

Later on, Scott’s dad is back home in his recliner. “Look at that … 242 channels of anything we want to watch. No accounts. No f*** passwords.”

I don’t want to say much more, because it’s a highly entertaining episode. Later on when the kids sit down to watch Disney+, of course the first thing we see is that scene of Baby Yoda slowly drinking, which has now carved itself a place in viral Internet history. I, myself, streamed this episode on Hulu. Which is funny, when you think about it — I streamed an episode of TV that makes fun of streaming services, and at one point it cut to a commercial … for +. Because the universe has a sense of humor.