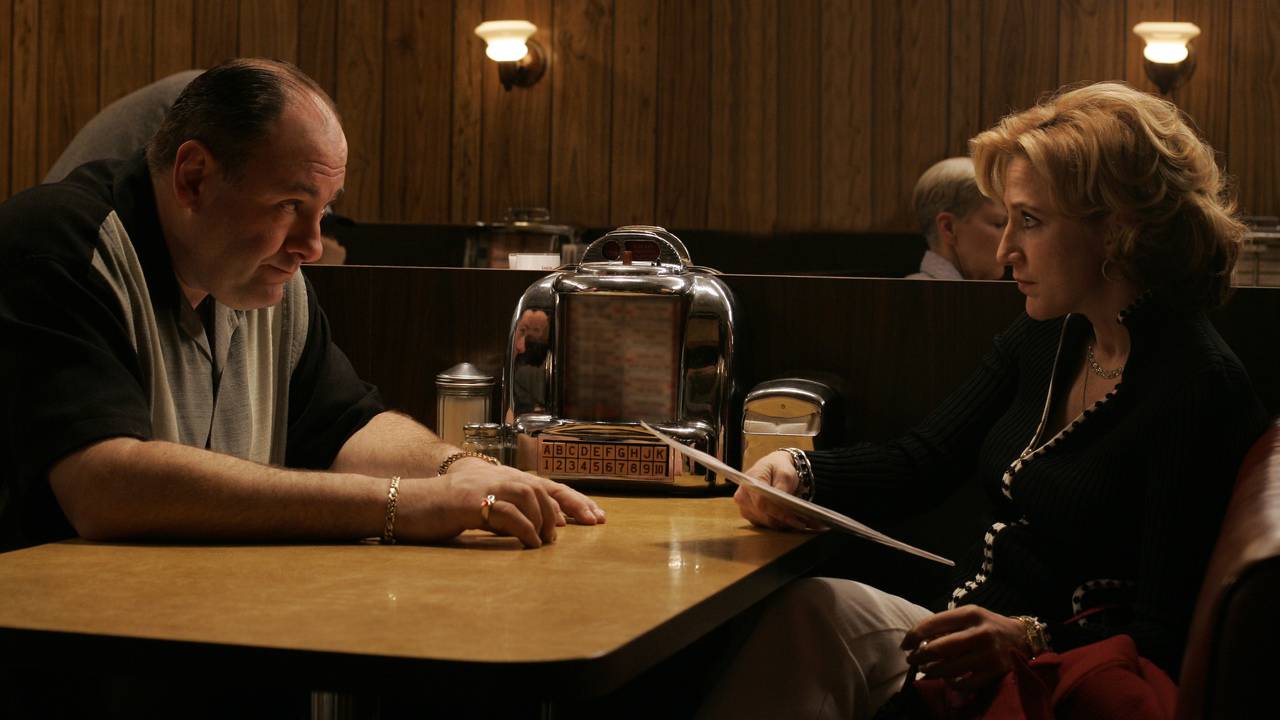 “You’re one in a million, you’ve got to burn to shine / But you were born under a bad sign with a blue moon in your eyes.”

It first aired 20 years ago this week, and after all this time it’s safe to say The Sopranos remains a boundary-pushing cultural force of nature, the effects of which can still be felt in the prestige storytelling and dark drama of series that followed in its wake up to and including Game of Thrones.

You read enough stories about innovators, risk-takers and people with insane dreams, and common threads start to emerge. They decided to take a chance, they got in early on something good before it was much of anything at all — like Sopranos creator David Chase did back when his manager first urged him to consider working on something for television. And specifically HBO, when it was still mostly known in the late ’90s for boxing, movie reruns and The Larry Sanders Show.

HBO wanted something that turned heads. And David certainly delivered, giving audiences a show about a family-man mobster in therapy that blew us all away. So much so that it has a passionate fanbase to this day — one strong enough to warrant production of a Sopranos sequel, The Many Saints of Newark, about which new details have been trickling out in recent days.

HBO itself decided to mark the arrival of the 20th anniversary of the series by having a little fun on social media. The channel’s office Twitter account asked people to share their first names, and then it started dishing out Sopranos-style nicknames to them.

Chase, meanwhile, has always been adamant that he’d never continue the story, but at least he’s fine with giving us a prequel (release date: still TBD).

We learned in recent days that the prequel movie, which is set in the late 60s within the context of a racially polarized Newark, New Jersey, will start shooting in April. The producer for The Many Saints of Newark is none other than Chase himself, who’s penned a script along with Sopranos director Lawrence Konner.

Star Alessandro Nivola told The Associated Press in recent days that a young Tony Soprano will figure prominently in the movie. “I guess I got to be kind of discreet about it, so David Chase doesn’t kill me,” Nivola said. “I’m playing Dickie Moltisanti, who is the central character in the movie, and he is Christopher Moltisanti’s dad.” Christopher, of course, being the Tony protege in the original series who was played by Michael Imperioli.

Die-hard fans may also be intrigued to learn that part of the movie will be shot on location at Holsten’s ice cream parlor in New Jersey — the place where Tony and his family were gathered and eating before the scene faded to black and set off 20 years’ worth of speculation about whether Tony lived or died.

Fun fact: If you don’t want to stop believin’ that the story ever ended, you can in fact tour that very ice cream shop yourself. They host on-location tours on Thursday and Saturday. Just, you know, keep an eye out for who’s coming in the door.