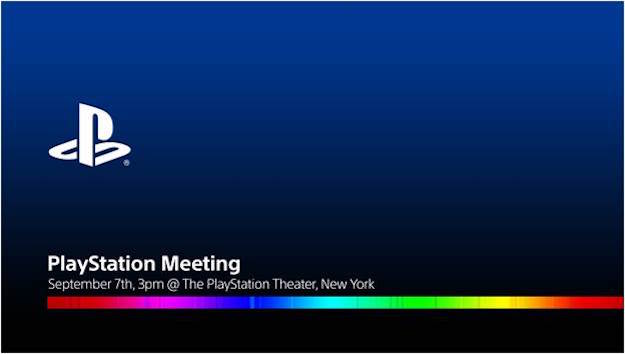 After weeks of anticipation, Sony will finally take the stage in New York City on Wednesday afternoon for its PlayStation Meeting. Sony has yet to reveal what the event will focus on, but countless leaks over the past several weeks seem to have spoiled the biggest surprise. Still, there’s no telling what else Sony has in store.

MUST SEE: Why the iPhone 7 will be much more successful than you might think

Unboxed, reviewed, disassembled — the slim model of the PlayStation 4 hasn’t been officially announced by Sony yet, but it’s clearly going to be the main exhibit.

Unlike the Xbox One S, the PS4 Slim doesn’t feature any notable upgrades over its predecessor, but hardware revisions have become the norm in recent console generations. A new model of the PS4 was inevitable, regardless of whether or not Sony had any plans to add new features or upgrade the specs.

But other than a skinnier PS4, what else might Sony discuss in NYC today? Although there’s not much evidence to support it, there’s a pretty good chance Sony will take this opportunity to shed some more light on the 4K-capable PS4 Neo. Sony actually announced the “high-end PS4” before E3, but we haven’t heard anything about it since. This would obviously be a good time to share some more details.

There is also a rumor going around that Rockstar Games will make a surprise appearance at the PlayStation Meeting to unveil a remastered version of the open world cowboy simulation Red Dead Redemption for new-gen consoles.

If you want to see it all happen live, tune in below at 3PM ET: