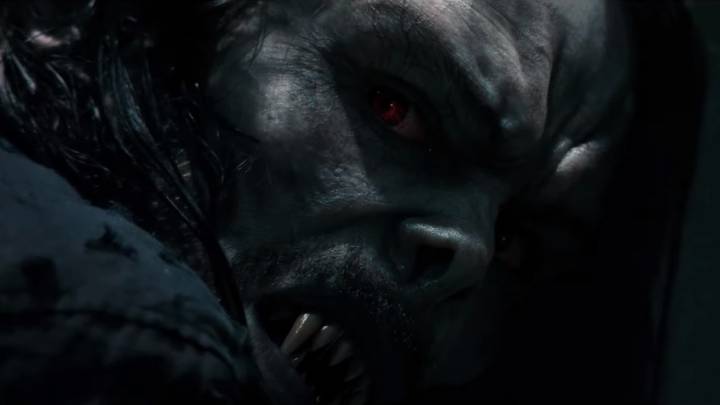 One of the more interesting consequences of the novel coronavirus pandemic has been the temporary disappearance of the movie theater. Until the United States gets a handle on the COVID-19 outbreak, the last place anyone wants to be is in a small room surrounded by dozens of people for two hours or more. Therefore, it’s unlikely that theaters will be open to the public again any time soon, and thus movie studios have had to adapt.

The balance those studios have to strike is a difficult one, as some movies are better suited to release on digital than others. While Pixar’s new movie Onward likely would have done well at the box office, it wasn’t expected to break any records and Disney had already spent months marketing it, so releasing it early made sense. But the same cannot be said of Sony’s 2020 blockbusters, many of which were delayed this week.

On Monday, Sony announced that it would be delaying several of its high-profile releases to 2021, including Morbius, Ghostbusters: Afterlife, and Uncharted. In fact, of the films that had their release dates shifted this week, Kevin Hart’s upcoming family drama Fatherhood is the only one scheduled to hit theaters this year, having jumped from January 15th, 2021 to October 23rd, 2020. Every other movie is either coming next year or TBD:

The sequel to Spider-Man: Far From Home, which is slated to launch on July 16th, 2021, has yet to be affected, but Morbius (which will tie into the Marvel Cinematic Universe) has been pushed back from this July to March 2021, and an untitled Sony/Marvel project now lacks a release date altogether. Meanwhile, Warner Bros. has delayed Wonder Woman 1984 to August 14th in an attempt to get the movie in theaters as soon as this crisis ends.

One of the emerging trends is that studios are unwilling to dump their most valuable properties on digital platforms or streaming services if they can help it. Wonder Woman made over $800 million at the box office, and there’s no way its sequel would come close to matching those numbers with a digital release. Similarly, Marvel’s streak of three straight billion-dollar movies would certainly come to an end if Black Widow debuted online.

If this pandemic stretches on for as long as some projections suggest, it’s entirely possible that movie theaters will either remain closed for the rest of the year or will only reopen in a limited capacity as we begin to come out the other side of this in a few months. Either way, 2021 is going to be a fascinating year for the film industry.