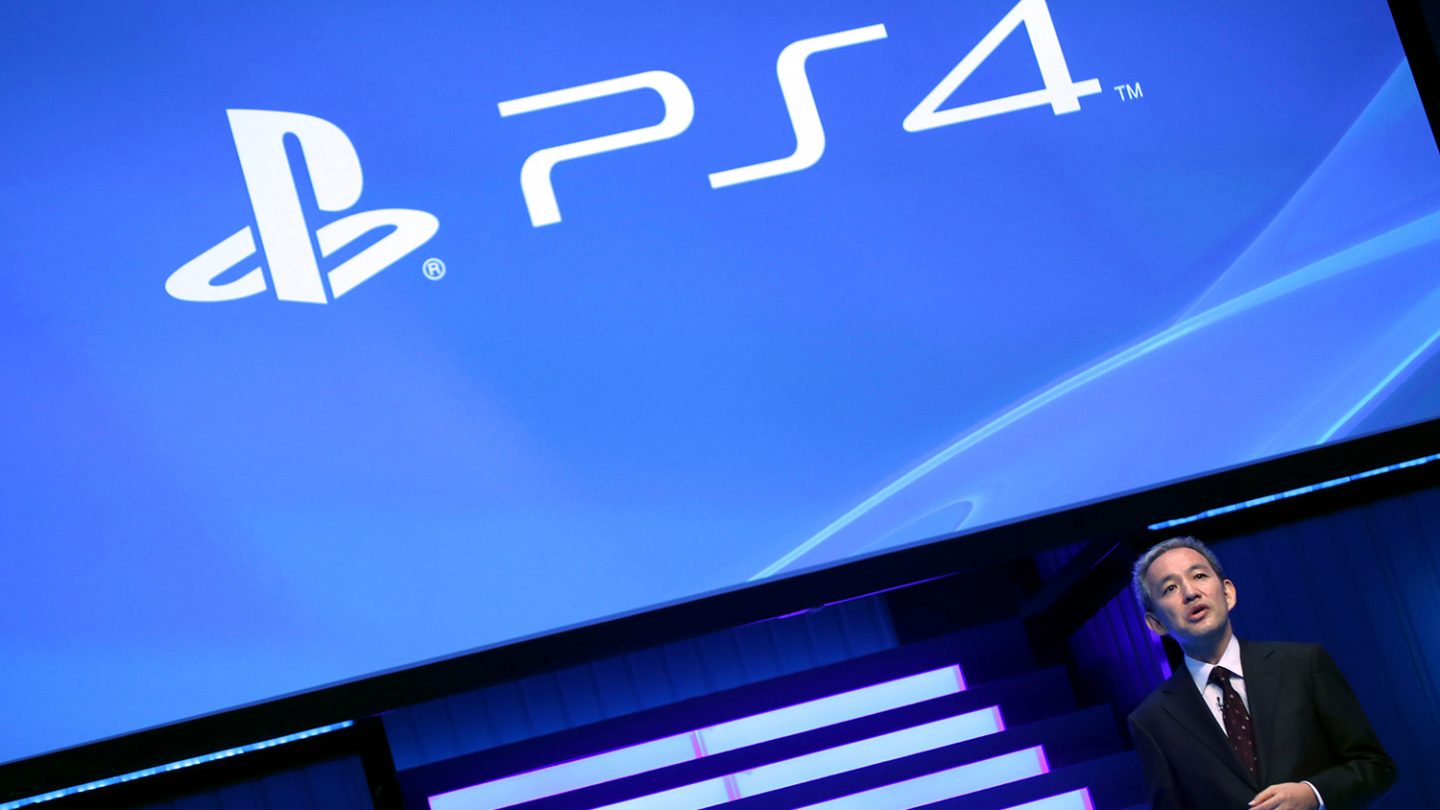 Square Enix showed off its third new trailer for the upcoming title Kingdom Hearts III, showing off the third world that’ll be incorporated into the game. This time around it’s Pirates of the Caribbean, which can now be added to Ratatouille and Frozen. Sorry, there’s still no release date to share.