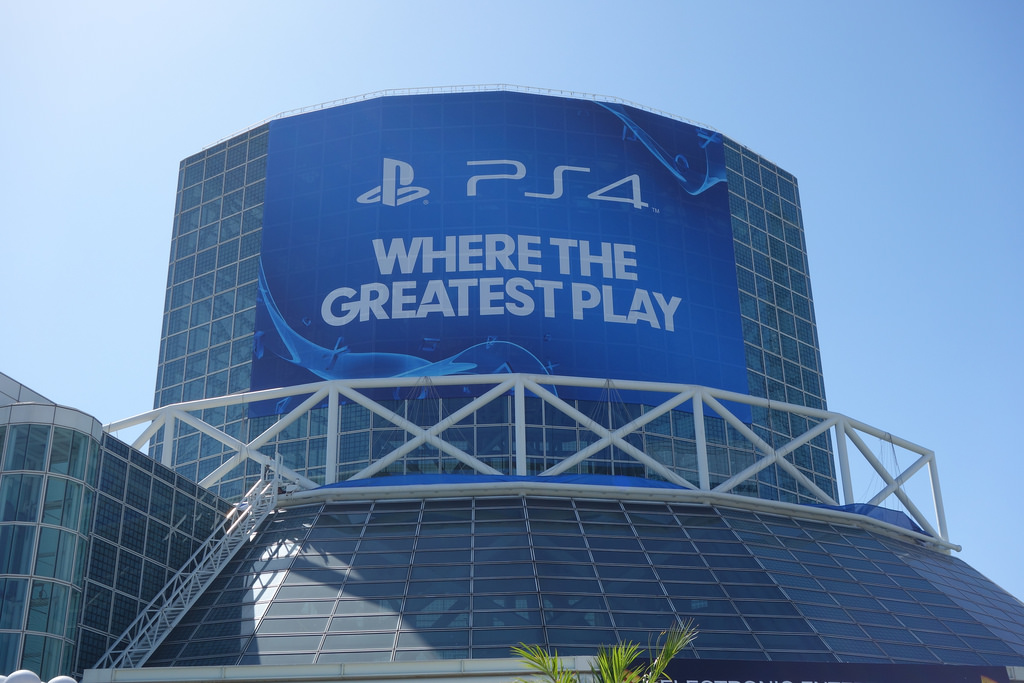 At long last, we’ve reached the end of the E3 2016 press conferences.

After a long day full of announcements (and a developer conference from Apple), Sony is going to wrap things up at a brand new venue on the eve of E3 2016.

Late last week, Sony revealed that a “high-end PS4” was in development, but that it wouldn’t be making an appearance at E3. This comes as a bit of a shock after Microsoft unveiled not one, but two new Xbox One consoles at their own press event, but providing plans haven’t changed, we won’t be seeing any new hardware tonight.

What we will see is a veritable boatload of games, from exclusives like Horizon Zero Dawn and The Last Guardian to third-party titles like Call of Duty: Infinite Warfare. As with all of their recent E3 press conferences, we expect Sony to talk games, games and more games from start to finish.

Another key element of the year’s show should be the PlayStation VR headset. Launching this October, the PSVR could be the first easily accessibly VR platform on the market, and this is Sony’s last chance to sell it to a huge audience. After playing some of the launch titles earlier this year, I can say without a doubt that PSVR is going to be a major highlight of 2016.