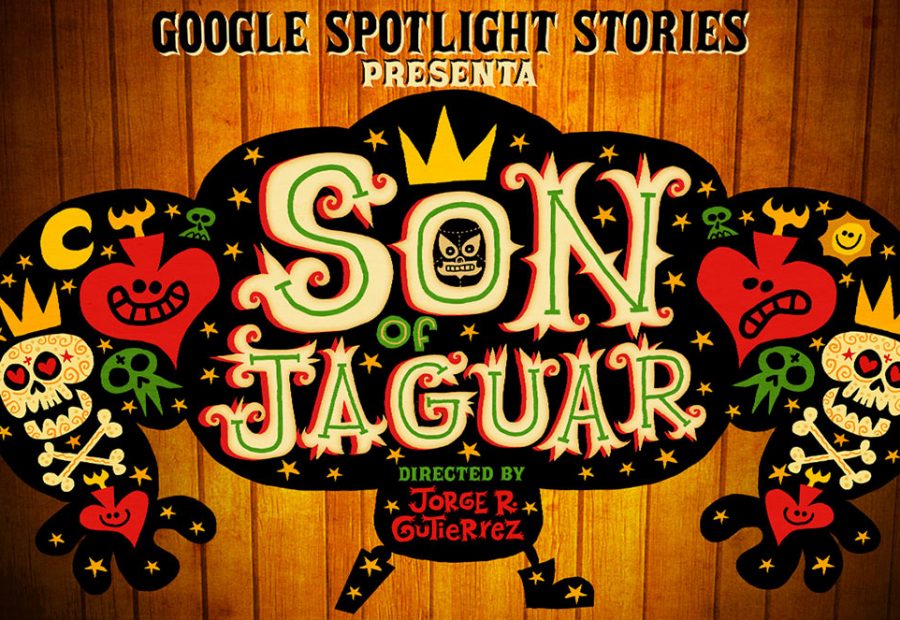 Many of them descended on Paramount Studios in Hollywood for a two-day conference in October on VR that was keynoted by X-Men director Bryan Singer. All the usual suspects and big names were there — representatives of everything from 20th Century Fox to Disney to Sony and DreamWorks, among others.