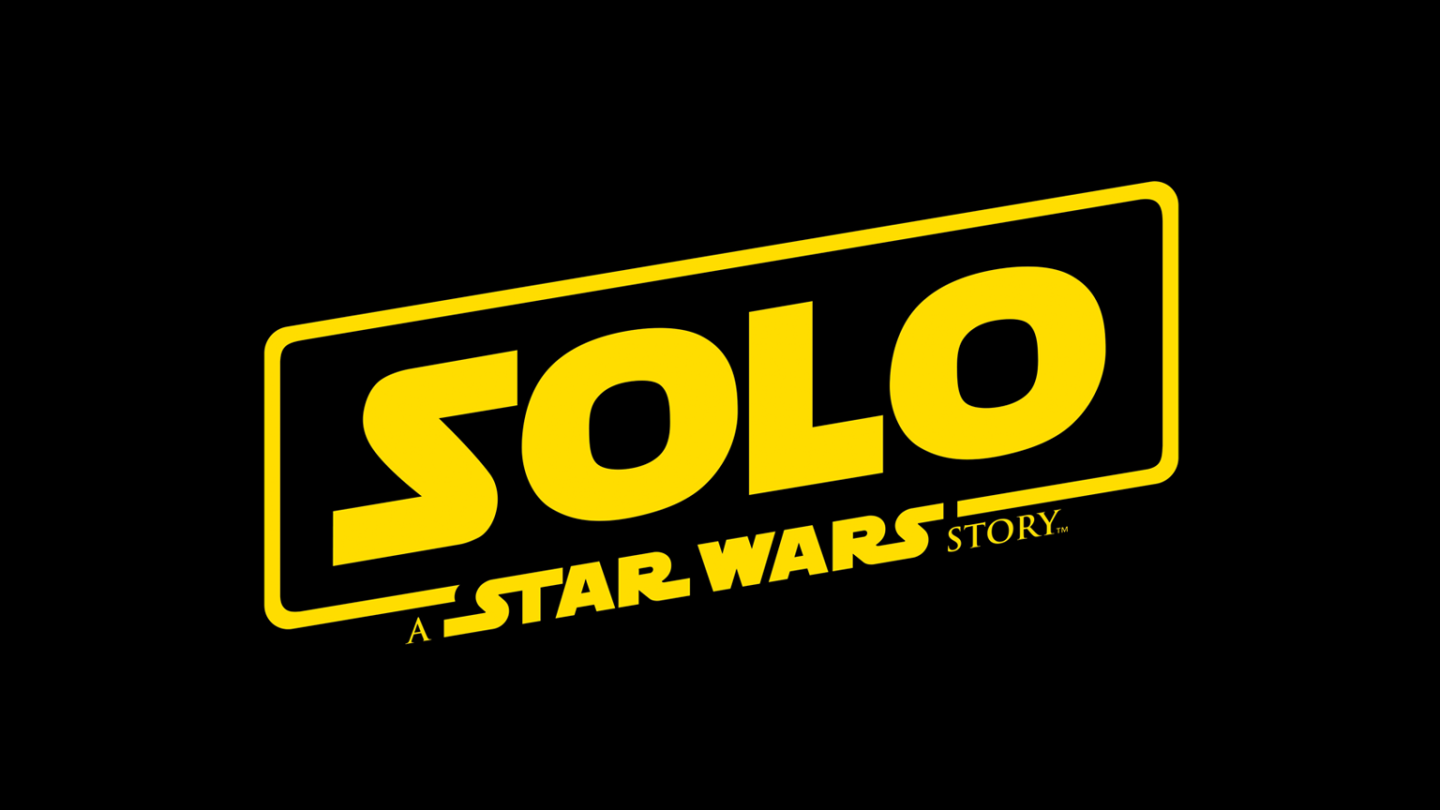 Following a turbulent year that saw directors Phil Lord and Chris Miller unceremoniously part ways with and Ron Howard take over as the new director, the standalone Han Solo movie finally wrapped principal photography this week. To celebrate the occasion, Howard took to Twitter on Tuesday to reveal that the movie would be titled Solo: A Star Wars Story. It will be set prior to the event of the original Star Wars trilogy, tracking a young Han Solo.

In the video message, Howard thanked the cast and crew of the film, and told the fans that he hoped they’d been enjoying the pictures that he has been sharing on his Twitter profile ever since he took charge. Howard then asked someone off-camera if he could finally say the name of the movie he’d been working on, at which point a Wookiee (presumably a younger Chewbacca) handed him a large card with the title written on it.

Unsurprisingly for a Star Wars movie, the plot details of Solo are being kept under wraps. So we still don’t know much about the story of the movie, but we do know the main cast: Alden Ehrenreich will play Han Solo, Woody Harrelson is Beckett (his mentor), Emilia Clarke is Kira, and Donald Glover is Lando Calrissian.

Considering we just got a trailer for Star Wars: The Last Jedi a week ago, it will probably be quite some time before we see any actual footage of the Han Solo movie. Solo: A Star Wars Story is scheduled to land on May 25, 2018.