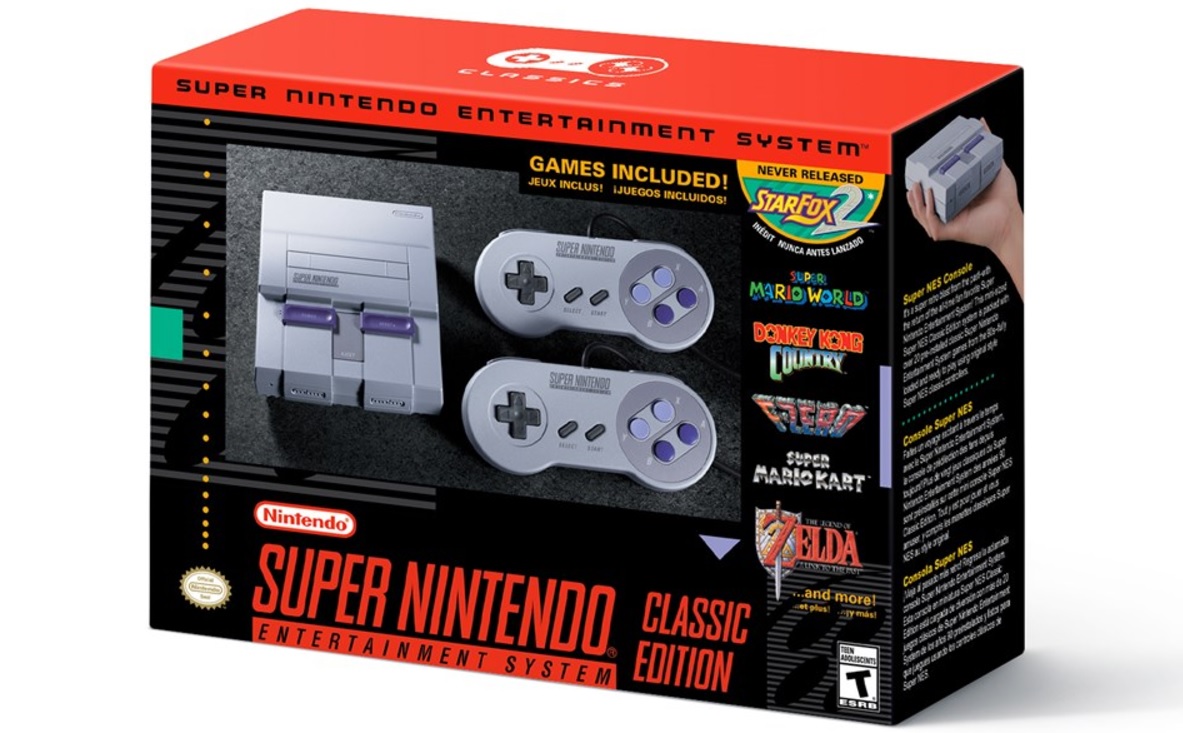 In order to meet the insatiable demand for the SNES Classic Edition, Nintendo announced this week that it will ship the retro console into 2018 rather than ceasing shipments at the end of the year, as was previously the plan. So even if you don’t manage to secure a preorder for launch day, you should still have plenty of other opportunities to find and purchase and SNES Classic before they disappear forever.

In addition to extending the availability of the console, Nintendo will also ship more units of the SNES Classic Edition on its September 29th launch day than were shipped of the NES Classic Edition all of 2016. SNES Classic shipments will then continue to arrive in stores “regularly” in the weeks and months following launch as well, so perhaps it won’t be quite as impossible to get one as it was to find a NES Classic.

Nintendo has been pilloried over the past year for failing to meet demand with both the NES Classic and the Switch. Limited supply for popular new devices is nothing not unique to Nintendo, but the company couldn’t have handled the situation worse. Preorders went up at random, there was nothing stopping hoarders from buying dozens of consoles and upselling them on eBay, and communication was nonexistent.

Thankfully, it appears that Nintendo has learned from its mistakes and will be doing everything in its power to make sure that every customer who wants a SNES Classic Edition gets one. Plus, the NES Classic Edition is coming back next summer, so those who missed out will have a second chance.