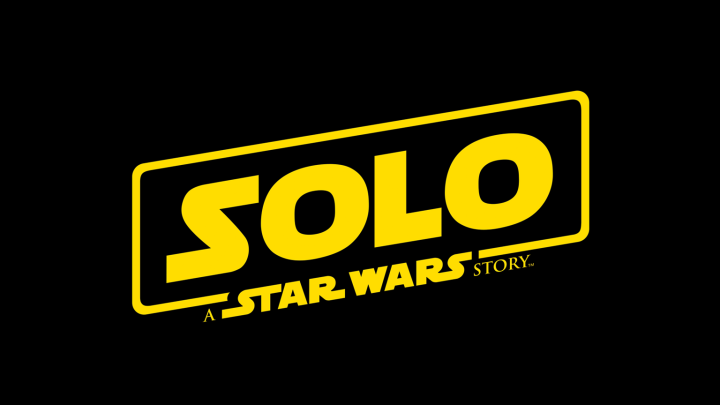 Star Wars fans learned today that their beloved galaxy is going to star far, far away for a little while longer. Thanks to the fact that Solo was the first bona fide flop in one of the most popular entertainment franchises of all time, Disney CEO Bob Iger has confirmed in an interview with The Hollywood Reporter that the company has been trying to do “too much, too fast” with the franchise and is going to now tap the brakes a little.

“You can expect some slowdown,” Iger confirmed, before quickly clarifying that doesn’t mean there’s going to be a stoppage altogether. “We’re just at the point where we’re going to start making decisions about what comes next after (Episode IX). But I think we’re going to be a little bit more careful about volume and timing. And the buck stops here on that.”

The context behind that decision is no secret whatsoever. Last year, The Last Jedi cleared $1.33 billion for its worldwide gross, along with winning praise from critics. Solo, meanwhile, only notched a worldwide gross of $392 million, even with opening over Memorial Day weekend this year. Critical response was also tepid for the film, which was the subject of major reshoots before finally hitting the big screen.

Iger told THR he accepts the blame and that he’s the one who made the decision on the release timing.

One of the two Solo writers said earlier this week he doesn’t see a sequel happening anytime soon (PS, the movie is now available to buy digitally and will be out on DVD and Blu-Ray next week). “Given the way Hollywood, and the culture at large, seem to run from anything labeled a disappointment, the odds seem like they’re against it happening anytime soon,” Solo writer Jon Kasdan said.

To be sure, there’s still a lot more Star Wars content to come — both announced and somewhat secretive — and Iger alludes to the latter in more comments during his THR interview. “J.J. [Abrams] is busy making [Episode] IX. We have creative entities, including [Game of Thrones creators David] Benioff and [D.B.] Weiss, who are developing sagas of their own, which we haven’t been specific about.”

Director Jon Favreau is also working on a Star Wars series that will be set a few years after Return of the Jedi. Notably, it will be a centerpiece offering of Disney’s upcoming streaming video service that it plans to launch next year and which is being seen as potential major competition for Netflix.