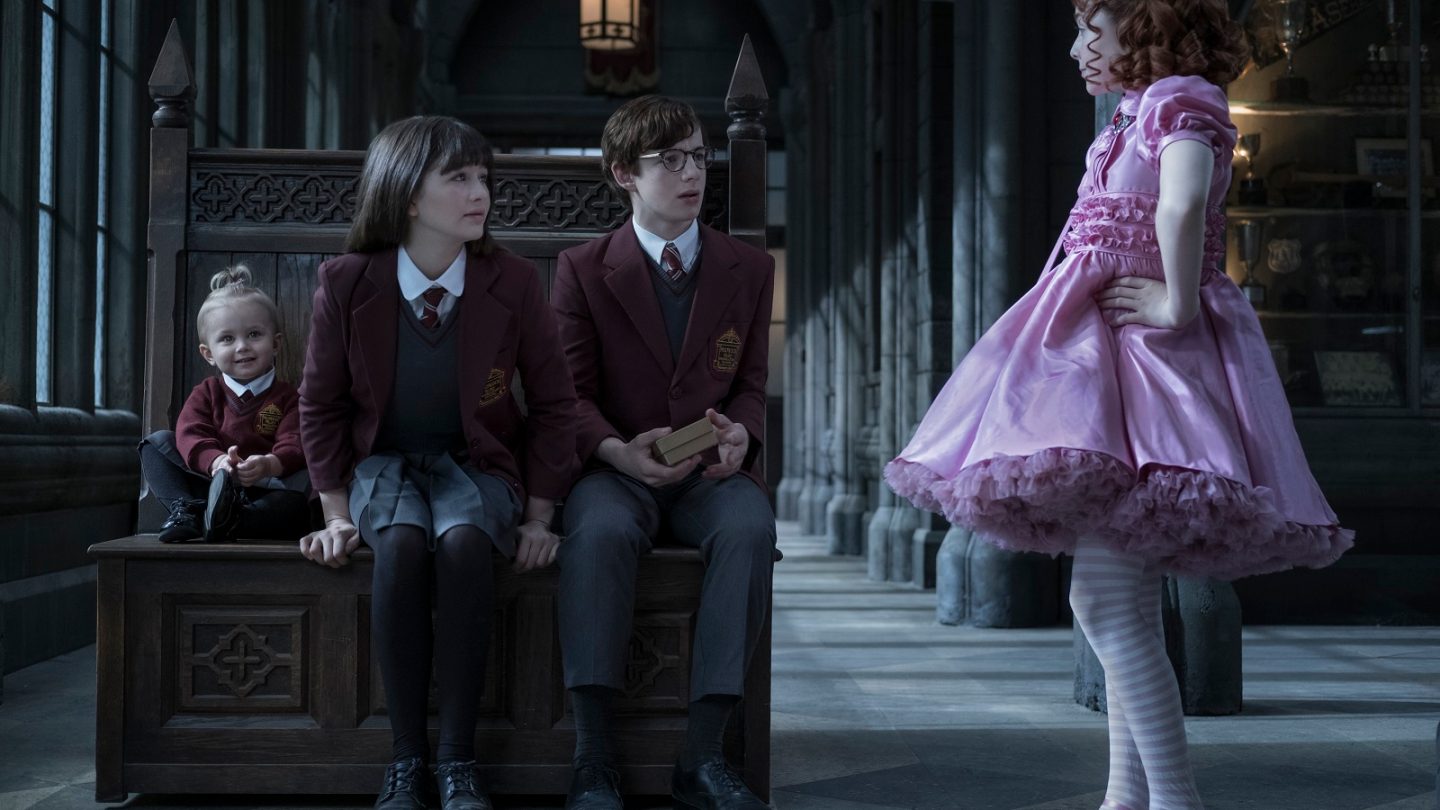 One of the most pleasant surprises of 2017 was the first season of A Series of Unfortunate Events on Netflix. While the movie was a total disaster, the show is actually a relatively faithful and well made adaptation of the popular book series. Consisting of eight episodes, the first season covered the first four books, with Neil Patrick Harris starring as Count Olaf, Patrick Warburton as Lemony Snicket and a host of guest stars in other important roles.

The show has already been renewed for a second and third season (which should be enough to finish the story), and on Tuesday, we got our first look at season 2 courtesy of a teaser trailer on YouTube. You can watch it below.

In the teaser, we get a sneak peek at the ten episodes that will make up the show’s second season. The season will kick off where the last ended, with the children settling in at Prufrock Preparatory School. In all, the season will cover five of the books, including The Austere Academy, The Ersatz Elevator, The Vile Village, The Hostile Hospital and The Carnivorous Carnival. The season will begin streaming on Netflix on March 30th.

Like in the first season, a wide variety of celebrities will join the show to take on the role of important characters this year, such as Nathan Fillion, Tony Hale, Sara Rue, Lucy Punch and Roger Bart. And of course, Harris will play a bevy of characters himself, all of whom are really Count Olaf in disguise (but only the kids can tell).