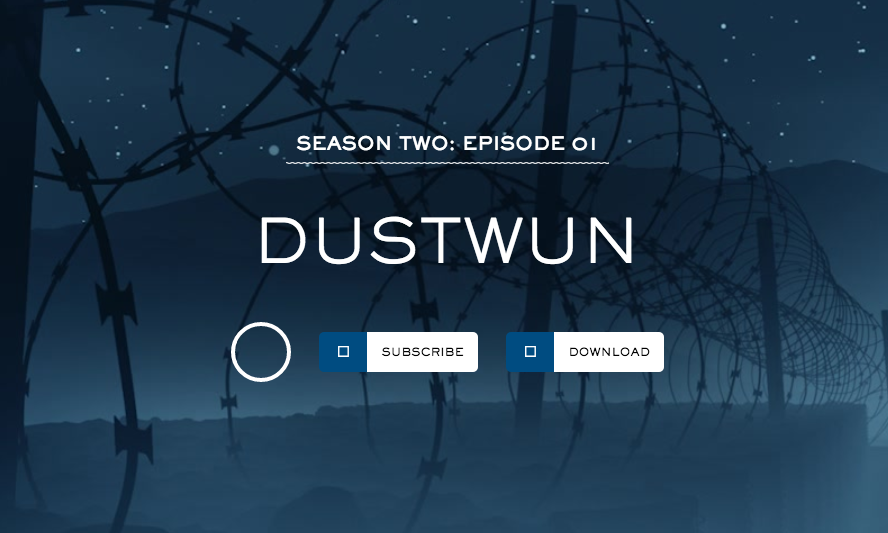 The biggest hit in the history of podcasts has finally returned. On Thursday morning, almost exactly a year after the first season ended, Sarah Koenig and her small team of researchers and producers launched the second season of Serial. As had been reported, Season Two will focus on Bowe Bergdahl, a U.S. soldier who was held captive in Afghanistan for nearly five years.

“This story—it spins out in so many unexpected directions,” writes Koenig. “Because, yes, it’s about Bowe Bergdahl and about one strange decision he made, to leave his post. […] But it’s also about all of the people affected by that decision, and the choices they made. Unlike our story in Season One, this one extends far out into the world.”

Koenig says that the team has expanded since the first season, so they plan to communicate with listeners via social media throughout the run of Season Two. There will also be 3D maps and graphics and videos to give the show a visual element and help listeners understand context within the story.

If you want to listen to Dustwun, the first episode of Season Two, you can do so now at the Serial website or through the podcast’s feed on iTunes. Just be sure to clear 45 minutes in your schedule before you get started.