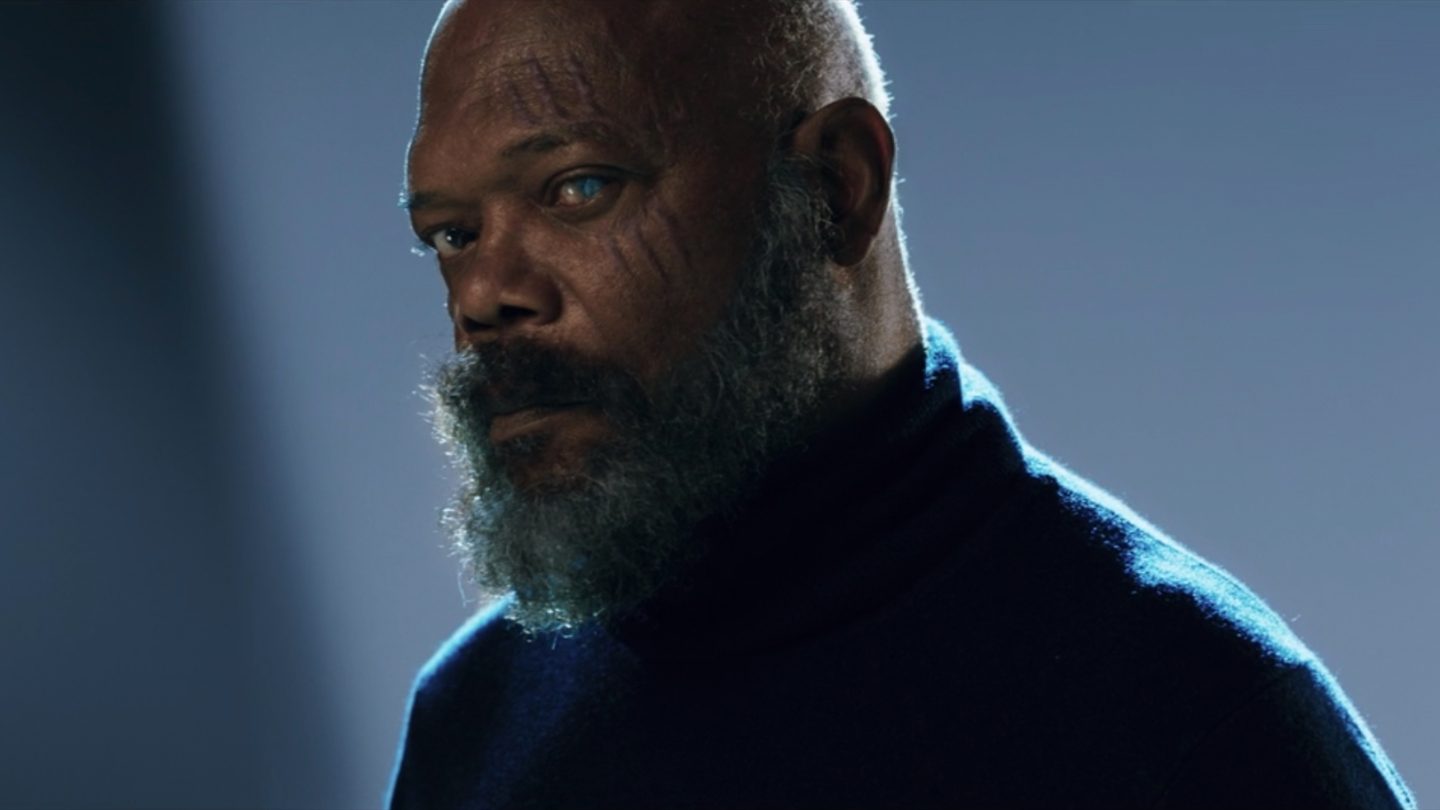 If there’s one MCU TV show on Disney Plus that you need to watch to understand the multiverse, it’s Loki. It’s the most consequential MCU TV series so far, as the events in Loki directly influence the past, present, and future of the MCU. But come next year, we’ll get another MCU series that should become equally important for the MCU timeline: Secret Invasion.

Marvel shared a significant detail about the Nick Fury (Samuel L. Jackson) show a few days ago, causing some controversy. But a new rumor helps us address this apparent problem with the MCU timeline. But before you read on, know that some Secret Invasion spoilers will follow below, as well as details about other unreleased Marvel shows.

One of the annoying things about the MCU Phase 4 stories is that Marvel has gone out of its way to ignore the previous movies. There hasn’t been an in-depth exploration of the period between Infinity War and Endgame, and that’s somewhat understandable. Marvel doesn’t want us to linger on the past, as the studio is focusing on the universe’s future.

Still, we hardly talk about the five years between Infinity War and Endgame. It’s as if they never happened. But that could be a source of amazing stories.

This will change when Secret Invasion comes to Disney Plus next year. Kevin Feige confirmed as much recently. He said the show will take place during the blip, which is great news for Marvel fans interested in learning more about that period.

But the revelation sparked a debate online. Fans wondered how Secret Invasion can sit between Infinity War and Endgame in the MCU timeline and feature Nick Fury. We know that Fury turned to dust at the end of Infinity War, just as he was paging Carol Danvers (Brie Larson).

That means he was dead for five years. He came back to life at the end of Endgame. And the last time we saw Fury was in Far From Home. Things got quite complicated for the former S.H.I.E.L.D. boss, as we learned in the post-credits scene of that movie.

Fury wasn’t helping Peter Parker (Tom Holland), as he was in outer space, aboard a massive ship. But Talos (Ben Mendelsohn), his Skrull friend from Captain Marvel, was impersonating him.

With all of that in mind, Secret Invasion can’t sit between Infinity War and Endgame because Fury was dead all along.

However, we can come up with three easy ways to explain the timeline issues. First, the real Fury died in Infinity War. But some of the Secret Invasion action happens during the blip. And some of it takes place after Endgame and Far From Home. Episodes can jump between the present and the past.

The second option is that the real Fury died in Infinity War, but someone took on his identity until Endgame. This would not create a plot hole for Endgame, where we see Fury in the list of casualties. The shape-shifter might have appeared at the Avengers compound. He might have explained he was someplace else when Thanos (Josh Brolin) blipped everyone else. And it took him some time to get in contact with the Avengers.

With a fake Fury in place, everything that happens in Secret Invasion can happen between Infinity War and Endgame in the MCU timeline.

Finally, the third option is that the Fury who died at the end of Infinity War was a fake all along. Maybe someone was impersonating him on Earth while Fury was off-world. If so, Secret Invasion could take place between Infinity War and Endgame.

A person who provided various MCU details recently on Twitter, including Ms. Marvel plot details, claims that not all of Secret Invasion happens during the blip.

The actual secret invasion occurs during the blip, as the world is dealing with a considerable power vacuum after the snap. If accurate, this detail fits with our first explanation. Some of the Secret Invasion action takes place before Endgame. And the rest of it happens after Endgame.

The leaker went further than that, saying that Marvel will position the Secret Invasion release around The Marvels. That’s another important MCU Phase 4 project. The Captain Marvel sequel will tie into Ms. Marvel and Secret Invasion.

Specifically, the leaker claims that Secret Invasion will be split into two parts. One will release before The Marvels. The other will follow the movie. That gives us an even better idea of where Secret Invasion sits on the MCU timeline.

The part that precedes The Marvels can detail the blip events. The second part could follow the Captain Marvel sequel’s events directly. We’re only speculating, however. And it’s all based on rumors.

We will point out that Marvel made an important change to its MCU calendar about a month ago. It switched the release dates for Ant-Man and the Wasp: Quantumania and The Marvels. As a result, the Captain Marvel sequel hits theaters on July 28th, 2023, instead of February 17th.

When will Secret Invasion stream on Disney Plus?

Most people might have assumed that production delays explain the switch. After all, some rumors say that The Marvels could switch with Black Panther 2 if the latter isn’t ready to hit theaters this November. That was before the recent reshuffle.

But Marvel might have delayed The Marvels because of Secret Invasion. And, again, we’re speculating here. If that’s what happened, then Secret Invasion will probably hit Disney Plus at some point in the first half of 2023, with the second part to follow in summer 2023.

Considering that Disney decides its own streaming schedule, Marvel doesn’t even have to split the TV show into two actual parts. It can just have the first three episodes hit Disney Plus in the weeks leading to The Marvels. The second half can continue the story on the Wednesday after the movie’s opening weekend. This would easily fix any MCU timeline issues and ensure the fans watch both Secret Invasion and The Marvels.