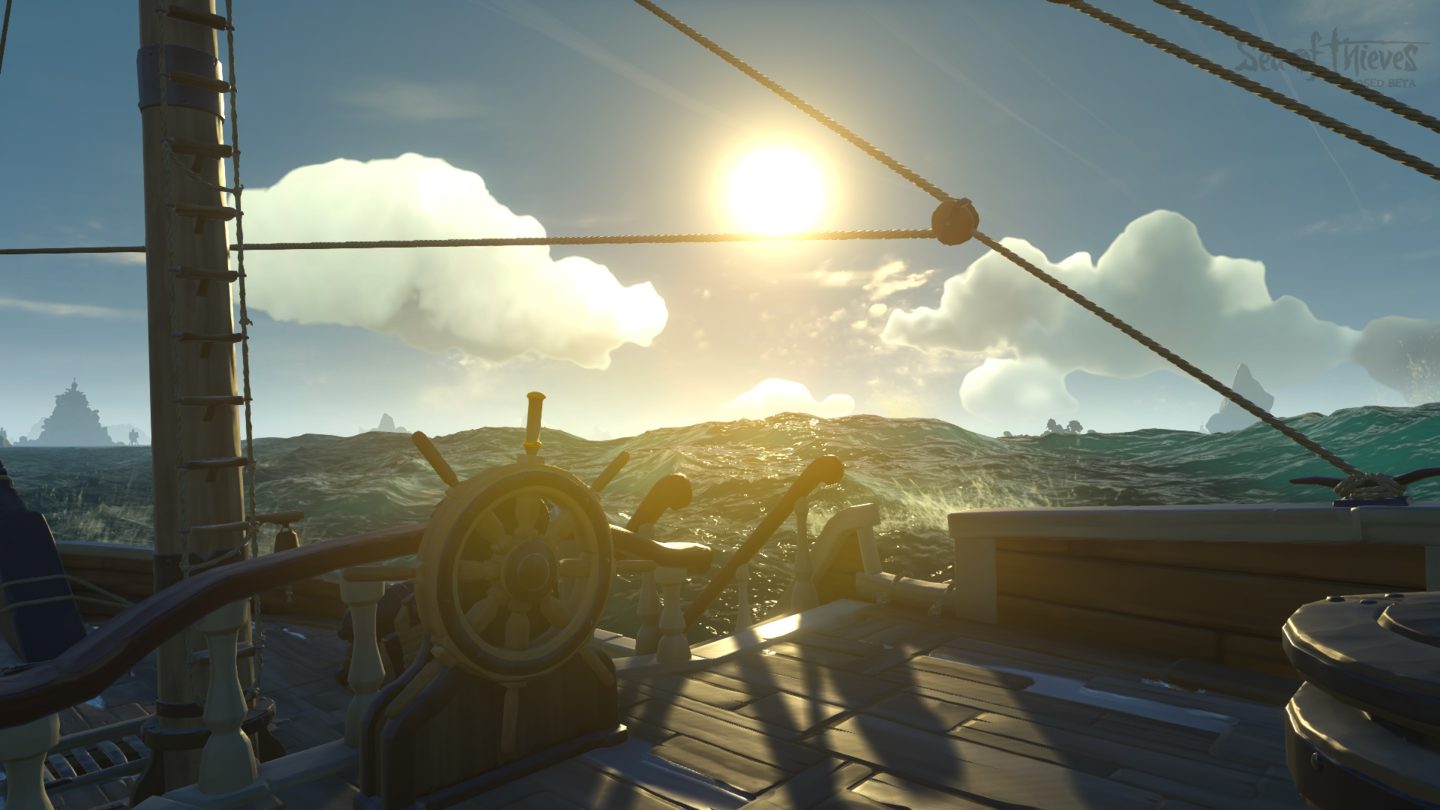 Just three weeks after launch, you’d think that Sea of Thieves is already on life support based on all of the negative reviews, tweets and forum posts about the game. Despite the promise of the open world pirate simulator, the lack of content (more specifically the lack of variety of content) turned many players off. There just wasn’t much to do aside from dig up chests, but Rare took some time today to reassure the fan base that more is on the way.

In a blog post on Friday, Rare laid out two seasons’ worth of content plans for Sea of Thieves, as well as a few other updates that should “enrich the world that players adventure in.” And while the developers will spend the rest of April addressing bugs and issues, the first of the brand new content will start dropping in May.

Rare says that the first content update for Sea of Thieves will be called The Hungering Deep, bringing a dangerous new AI threat to the seas that will force crews to work together. There will be “a number of new mechanics” added to the game to help players take on the enemy, and unique rewards to collect for successfully warding it off.

Then over the summer, Rare will launch two more content updates: Cursed Sails, which will feature a new ship type, and Forsaken Shores, which will introduce a new area to the map. As Rare made clear from the jump, all of these updates will be free of charge and available to every player on both Xbox One and PC.

Beyond the flashy content updates, Rare will also kick off its weekly events program in May, giving players a chance to collect unique rewards on a weekly basis. The team has also “changed the priorities” for features like pets and ship captaincy in order to focus on pushing out more content to players sooner.

Rare Sea of Thieves Xbox One