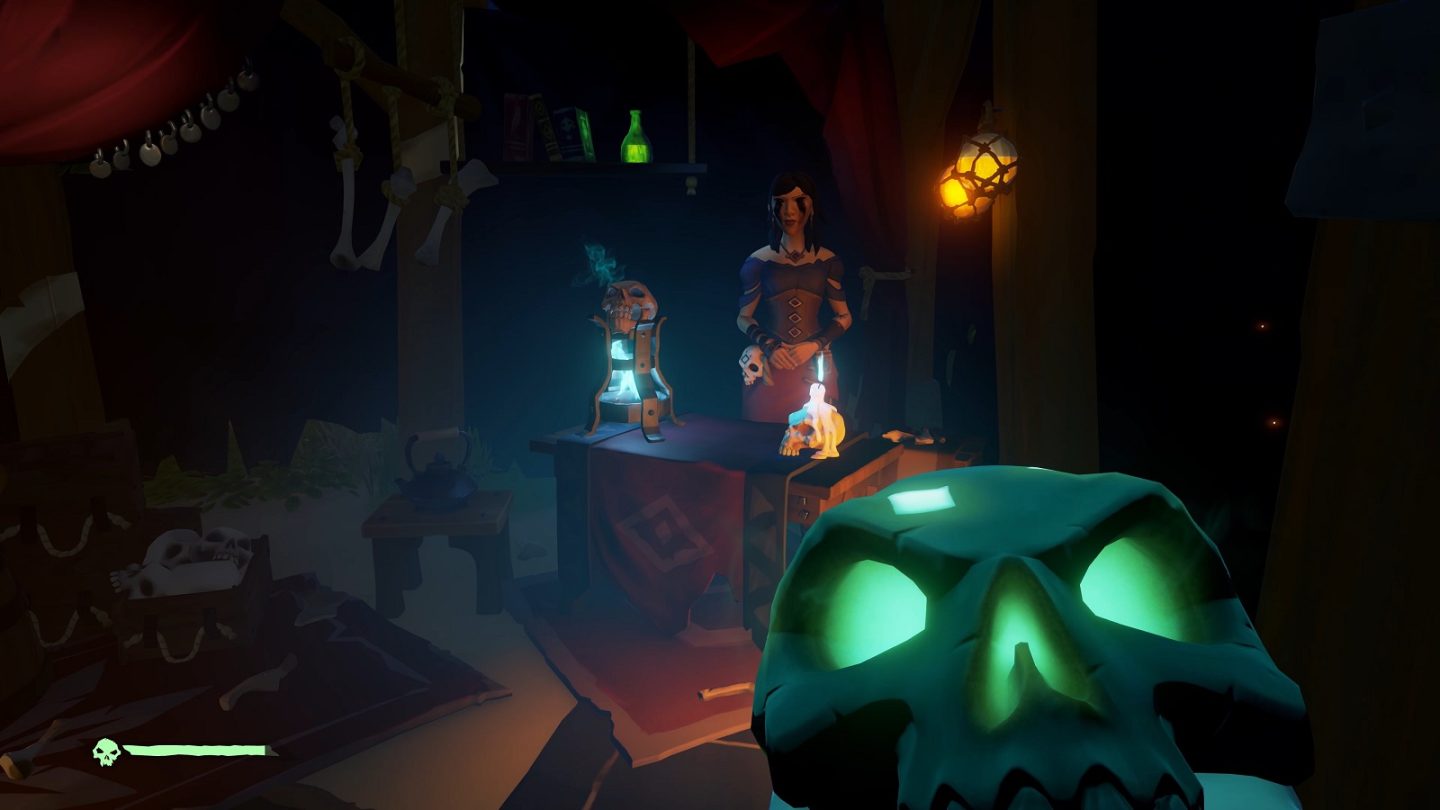 If you didn’t get your fill of swashbuckling and treasure hunting last month, we have good news. Rare announced on Thursday that it will run a scale test for Sea of Thieves this weekend in order to see how the servers hold up when a large number of players log on and try to play all at once. The test will begin on Friday, February 16th at 5 AM EST and will run through Sunday, February 18th at 5 AM EST. That’s 48 hours worth of seafaring adventures.

The first of multiple planned scale tests, this weekend’s test will feature the same content that appeared in the closed beta. Players will be able to take part in voyages from the Gold Hoarders trading company and sail around a cropped version of the full map, but the point of the test is to stress the servers and see how they respond.

“With this added scale we expect – and plan – to see issues, that we can learn from and address,” Rare says. “Not only are we looking to hit scale, we will also purposefully be stressing our services by throttling performance at certain times, testing the game in different data centers around the world, and simulating deliberate outages.”

As a result, Rare expects to see play sessions being interrupted, an inability to join games at certain points over the course of the weekend, and issues when using shop in-game. If you run into any of these issues, understand that it is by design and that everyone else playing during this time is experiencing the same thing.

Anyone who participated in January’s closed beta will be able to access the scale test this weekend, as will members of the Xbox Insider program. As for everyone else, Rare says that it plans to run “another beta closer to the launch of the game, where players will get a taste of the wider Sea of Thieves experience.”