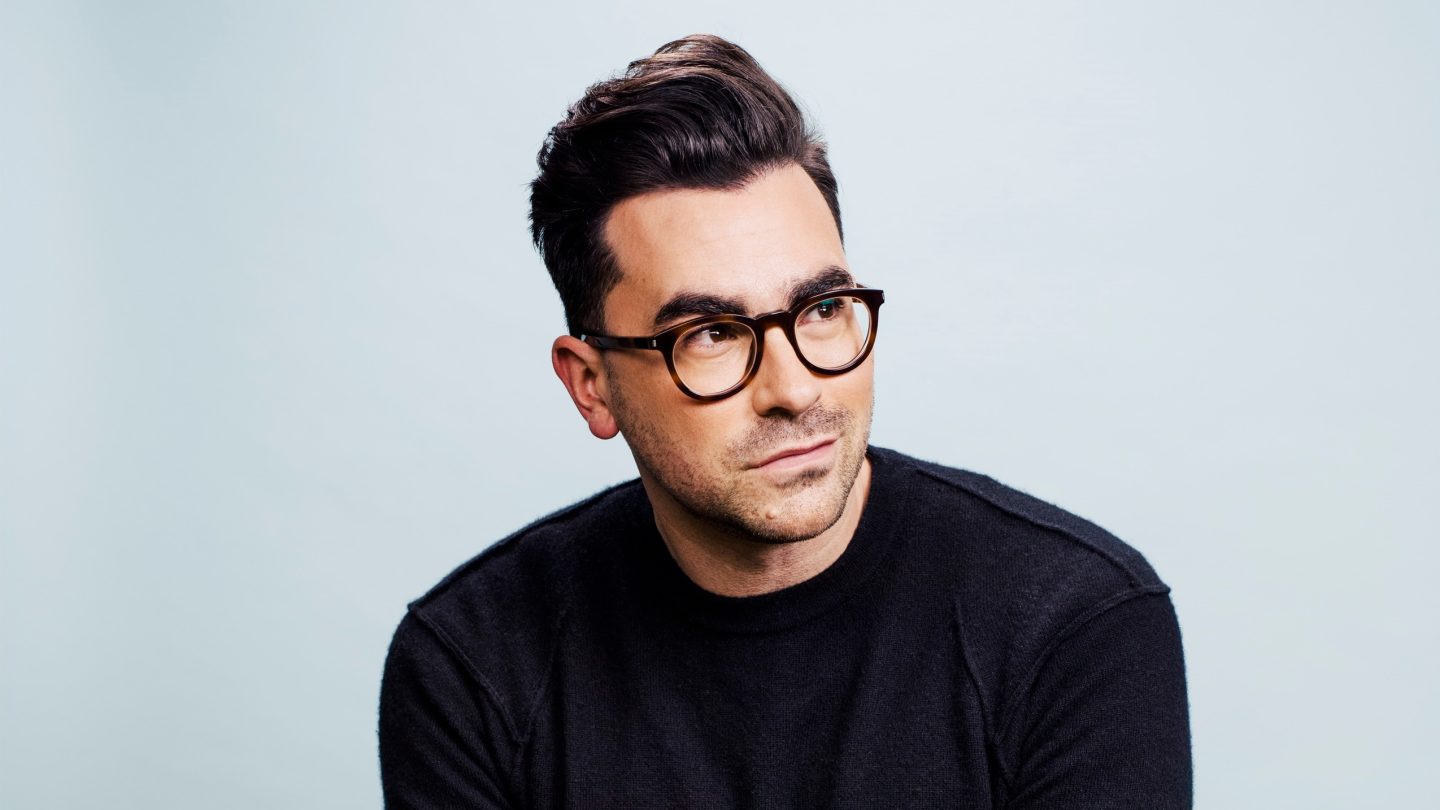 It’s amazing to think about the journey that Schitt’s Creek took over its six-season run. After debuting in relative obscurity on CBC and Pop TV in 2015, the sitcom eventually made its way to Netflix in 2017. From there, it took off, and has seen a second life on the streaming service similar to what The Office, Parks and Recreation, and Friends have enjoyed in the past. Now, over a year after the last episode of Schitt’s Creek aired, creator Dan Levy has signed a deal with Netflix.

Dan Levy will make movies and shows for Netflix

According to Variety, Levy’s deal is worth eight figures, and will see him working on both movies and television. He is currently in the final months of a deal with ABC Signature, which means his TV work won’t begin until July 2022. Meanwhile, on the movie side, Levy is getting to work right away. Netflix says that Levy will write, direct, produce and star in an untitled romantic comedy. Stacey Snider and Kate Fenske of the production company SISTER will produce alongside him.

“Netflix offered Schitt’s Creek a second home at just the right time and opened the doors to a whole new audience for us,” Dan Levy said in a statement about his new partnership with Netflix. “Watching the show thrive there has only enhanced my excitement about continuing to tell specific, meaningful stories with them in both tv and feature film. A full circle moment.”

“Dan Levy is an incredible all-around creative talent, who thoughtfully approaches every story with a meaningful perspective,” Netflix added. “His work on Schitt’s Creek charmed audiences around the world and we’re thrilled to partner and create new films and shows with Dan.”

Netflix has yet to announce any other specific TV or movie projects that Levy will be working on. He joins an illustrious group of creators that have been courted by the world’s biggest streaming service. Shonda Rhimes, Ryan Murphy, David Benioff, and D.B. Weiss have each struck huge, multi-year deals with Netflix as well. Murphy has since become one of Netflix’s most prolific creators. Since 2019, he’s already made a handful of original series and movies, including The Politician, Ratched, and The Prom. We can only hope that the Dan Levy deal bears as much fruit.

What else is Levy up to?

Beyond Netflix, Levy is currently working on an animated pilot called Standing By for Hulu. He is also still developing projects for ABC as part of his three-year overall deal from 2019.