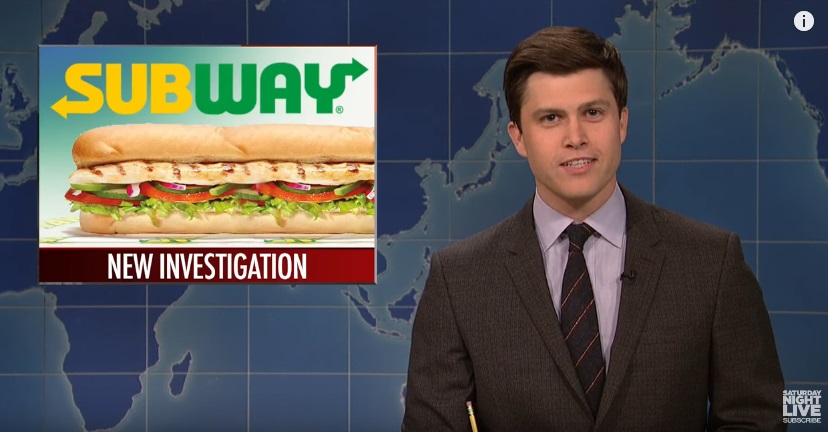 Over the past few months, Saturday Night Live’s ratings have skyrocketed, a dynamic largely attributable to Donald Trump inadvertently providing the weekly sketch show with an abundance of material to work with and parody. With Alec Baldwin routinely appearing on the show and delivering an impeccable impression of Donald Trump, ratings have continually hit new highs throughout the 2016-2017 season.

Just last month for example, SNL drew its biggest audience in six years as millions tuned in to see Baldwin as Trump hobnob with Vladimir Putin. Meanwhile, the season itself is reportedly the most viewed season in the show’s illustrious history, a remarkable achievement given some of the star power of previous seasons.

With viewership at an all-time high, NBC has naturally been looking for ways to keep the gravy train rolling. That being the case, NBC late this week announced plans to spin-off its popular Weekend Update segment into a standalone program this summer, a period when SNL is historically off the air.

The summer show will be hosted by Colin Jost and Michael Che and will have its premiere on Thursday, August 10 at 9 pm Eastern. Not a permanent time slot by any means, the show will enjoy a short but sweet four-episode run.

“Weekend Update has ventured away from its late-night turf into prime time before,” NBC News notes, “but political tumult makes it an especially ripe opportunity for the faux newscast.”

Indeed, the political climate today should provide the perfect opportunity for NBC to see how Weekend Update might fare as a standalone entity.