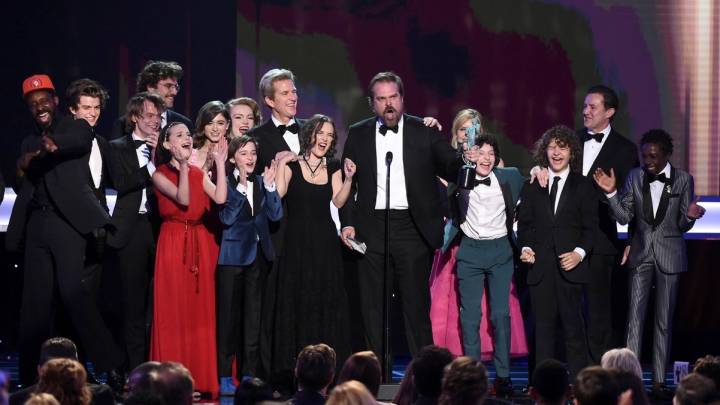 Meryl Streep stunned the audience a few weeks ago, delivering a heartbreaking acceptance speech for her lifetime achievement award that was a clear anti-Trump protest. If you thought that was strange for Hollywood, then you’re not going to like what follows. Unfortunately for Donald Trump, the Screen Actors Guild event took place over the weekend, a weekend that was dominated by massive protests against the president Muslim ban order. This time it wasn’t Streep voicing her concerns against Trump’s America. Instead, nearly every winner — and not just winners — came out with strong anti-Trump remarks.

Here are the anti-Trump speeches from the SAG 2017 awards:

Bryan Cranston — Best actor in a television movie (All the Way)