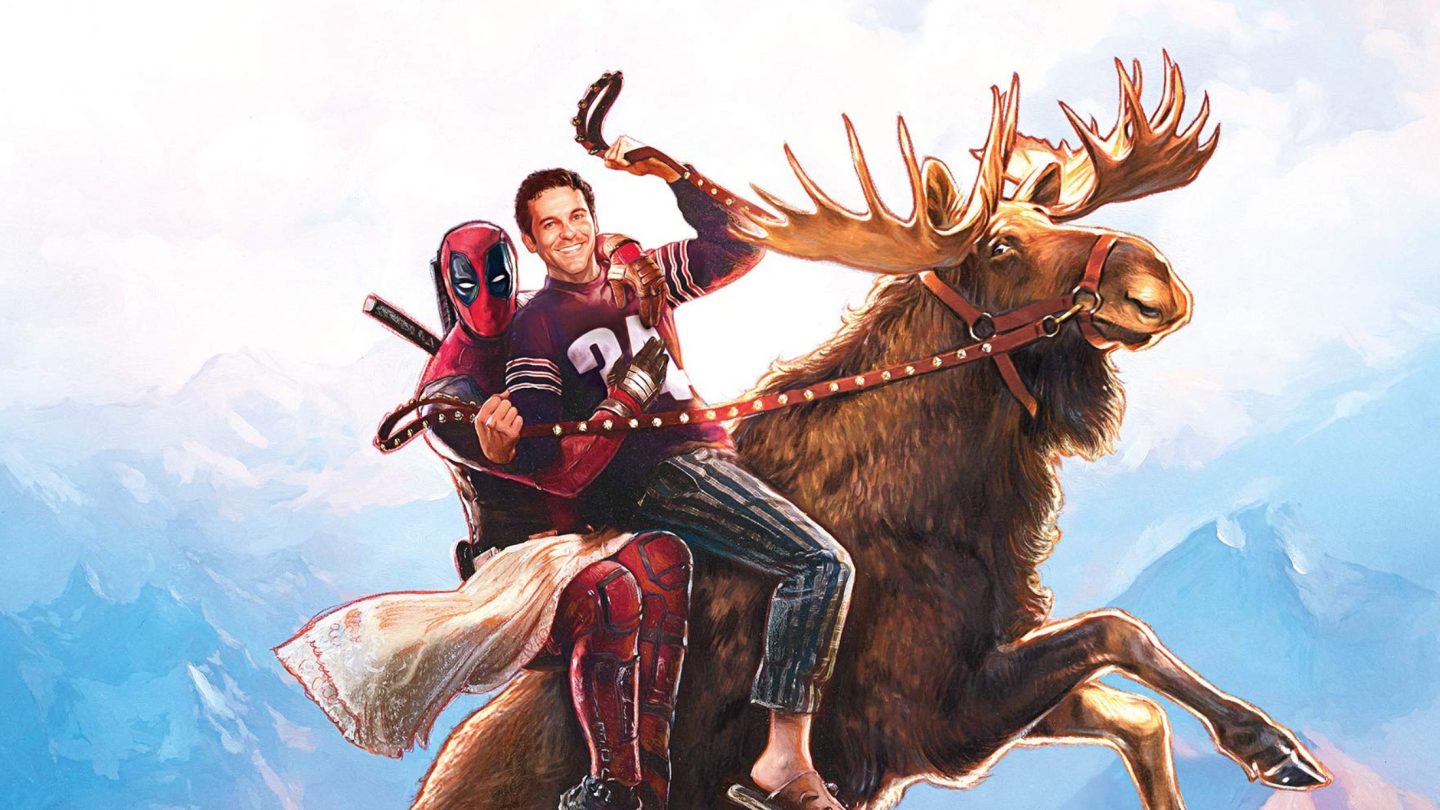 When Disney announced the acquisition of 21st Century Fox, fans of Deadpool immediately began questioning the fate of the fourth-wall-breaking hero. Before long, Disney and Marvel Studios confirmed that Ryan Reynolds’ Deadpool would return, and that he would storm the MCU. Reynolds recently announced the release date for Deadpool 3 (which Disney has since delayed), but it turns out that there is another, unproduced, Christmas-themed Deadpool movie lying around that might never see the light of day.

In a recent interview with The Big Issue, Ryan Reynolds broke the surprising news.

“I would love to see a song and dance number in a Deadpool movie,” Reynolds told the publication. “Four years ago [Deadpool co-writers] Rhett Reese, Paul Wernick and I wrote a Christmas movie starring Deadpool. But it got lost in the shuffle of Disney acquiring Fox and it never got made. Maybe one day we’ll get to make that movie. It’s not a musical, but it’s a full Deadpool Christmas movie. So one day.”

Given its success at the box office, there was never much doubt that Deadpool would return to theaters in some form after the acquisition. But Marvel would need to work the character into its cinematic universe, fans knew that they would be waiting a while. What they did not know is that Reynolds and company had already cooked up another Deadpool movie. Given the timing, they probably knew about the impending Disney deal as well.

Perhaps Reynolds will share more details in the future, but the fact that he didn’t might be a good sign. If he was certain the movie would never get made, he’d probably be more willing to share some plot points. Maybe he and Reese and Wernick can rework it into a new Special Presentation, similar to the Guardians of the Galaxy Holiday Special.

In the meantime, you can watch Ryan Reynolds star in Spirited alongside Will Ferrell on Apple TV Plus. It’s one of several great new Christmas movies in 2022.