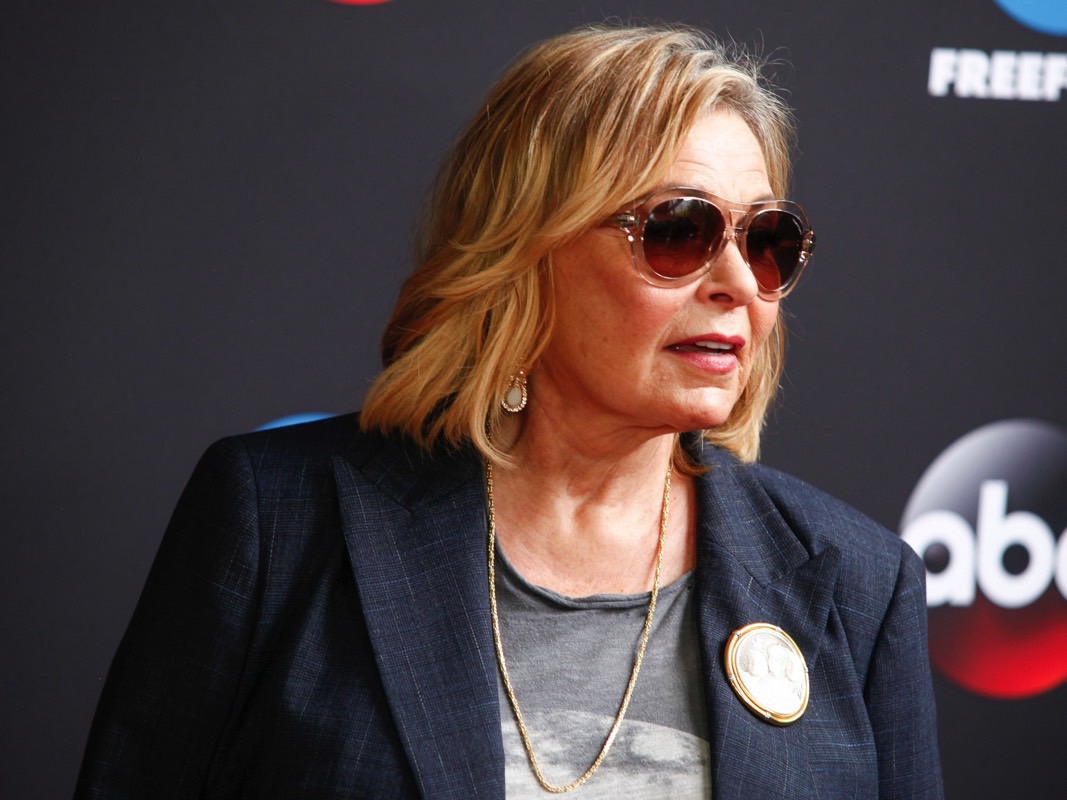 The comedian, whose Roseanne revival was a hit show this year, had her show canceled, as ABC was quick to react to her remarks and fire her.

“Muslim brotherhood & planet of the apes had a baby=vj,” Barr said on Twitter. She was referring to former Barack Obama adviser Valerie Jarrett. The backlash on Twitter followed almost immediately.

ABC execs were quick to react to Barr’s tweet as well and decided to fire the star and cancel the second season. In fact, work on the season two was just about to start when the entire Roseanne team found out what had happened on Tuesday morning.

Barr apologized before ABC announced her show was canceled. “I apologize to Valerie Jarrett and to all Americans. I am truly sorry for making a bad joke about her politics and her looks,” Barr said. “I should have known better. Forgive me-my joke was in bad taste.”

“Roseanne’s Twitter statement is abhorrent, repugnant and inconsistent with our values, and we have decided to cancel her show,” ABC entertainment president Channing Dungey told The Wrap on Tuesday.

CEO of Bob Iger backed up the decision. “There was only one thing to do here, and that was the right thing.”

From Channing Dungey, President of ABC Entertainment: "Roseanne's Twitter statement is abhorrent, repugnant and inconsistent with our values, and we have decided to cancel her show."
There was only one thing to do here, and that was the right thing.

Sara Gilbert, exec producer and co-star of Roseanne was quick to dissociate herself from Roseanne’s remarks.

Roseanne’s recent comments about Valerie Jarrett, and so much more, are abhorrent and do not reflect the beliefs of our cast and crew or anyone associated with our show. I am disappointed in her actions to say the least.

This is incredibly sad and difficult for all of us, as we’ve created a show that we believe in, are proud of, and that audiences love— one that is separate and apart from the opinions and words of one cast member.

The chronology of the new Barr controversy is available via CNN.