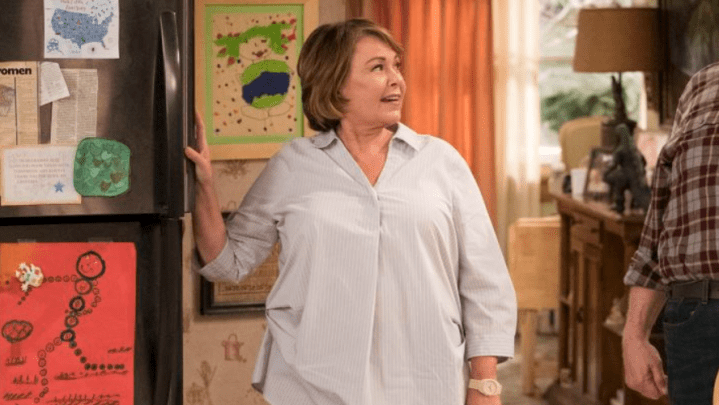 In the 24 hours since revived sitcom star and human air raid siren Roseanne went on a racist Twitter rant she’s come up with a handful of possible explanations for why. Initially she insisted it was just a joke, then side-stepped to calling it a bad joke before admitting that she never should have tweeted it in the first place. None of that prevented her show from being cancelled, however, so she’s been forced to get creative.

Her newest line of defense appears to be blaming the racist tweet on a lapse of judgement brought on by the sleep drug Ambien. As if it wasn’t enough that Roseanne had brought the wrath of the internet upon her with the initial tweets, now she seems to have sparked some ire from the medical community as well, with doctors lining up on the social platform to explain that racism isn’t actually a side effect of Ambien.

Now, it should be noted that anyone on Twitter can claim that they’re a doctor, but many of those weighing in are verified and/or established doctors, which just makes this circus all the more entertaining.

Dear America, it is true; Ambien indeed does “make” you say things that you’ve said repeatedly at least 5 years running. As does placebo. And air. And water.

And it’s not just doctors who are taking the opportunity to roast Roseanne over her Ambien defense. Plenty of Ambien users and even former abusers of the drug are also voicing their feelings on the situation.

As a chronic insomniac, I have some experience with Ambien.

On Ambien, I have:
•Cried bc the carpet was eating my toes
•Thought my couch was a rollercoaster
•Thought my monitor turned had 3D
•Texted 8 people about a “stolen moon”

Not once did it make me say racist things.

I have only taken Ambien once…but I don't remember one of the side-effects being racism.

#ImAnExpertAt taking Ambien and not being racist.

After insisting that it was just her sleep meds that made her all wacky and racist, Roseanne spent the rest of the night retweeting dozens and dozens of inflammatory (and some borderline racist) tweets from other Twitter users. Perhaps now that her show is cancelled she’ll have time to focus on her own wellbeing and can kick her terrible Ambien addiction once and for all.