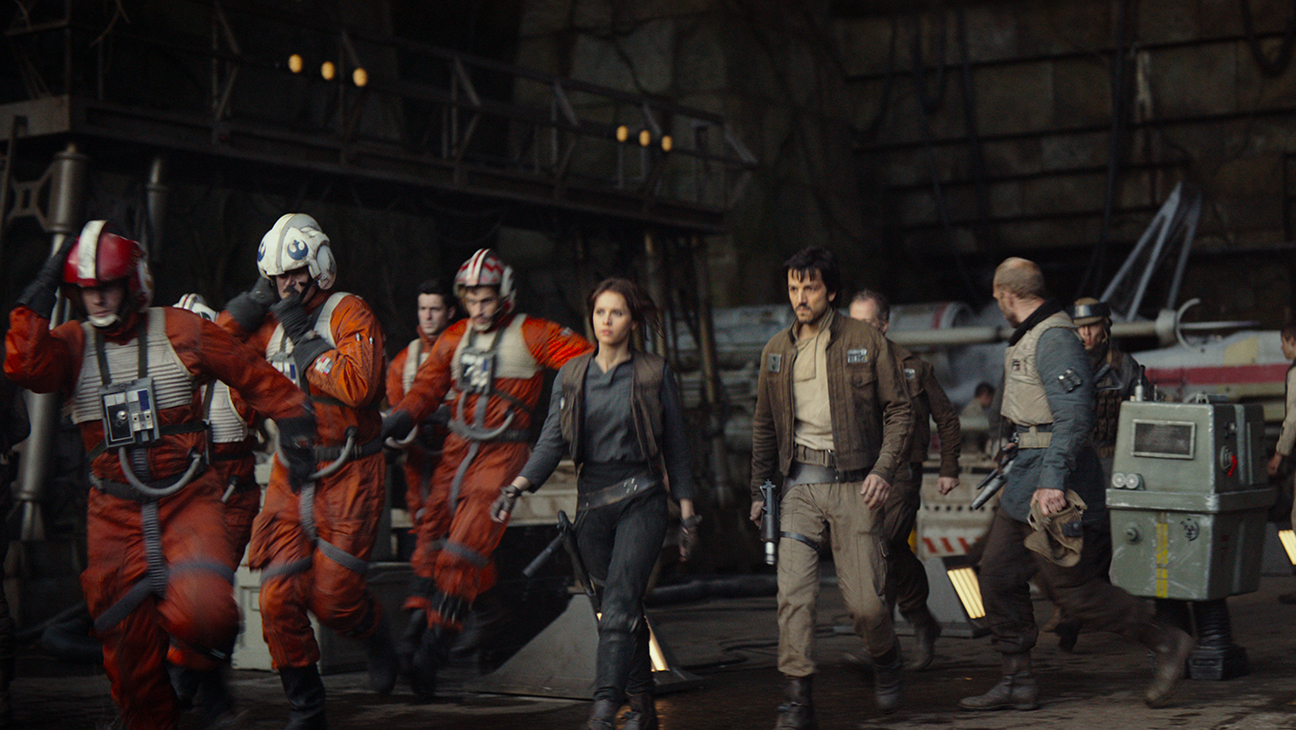 There’s a new Star Wars movie coming out this year, and while it’s not Episode VIII, it’ll be a fun story to see unfold. The action of Rogue One is placed between Episodes III and IV and will tell us how the rebels stole the plans for the Death Star. We’ve already seen the first trailer, and we know who the main characters are. On top of that, spoilers have already hit the web, and now we have a major cameo confirmation: The Star Wars character you want to see most is indeed returning in Rogue One.

Rumors suggested Darth Vader would make an appearance in Rogue One well before Disney released the first trailer. And it looks like that cameo can now be confirmed. Making Star Wars has learned from sources familiar with the Rogue One script that Darth Vader is indeed in the movie.

That’s right, the same Darth Vader from the original trilogy is coming back to Rogue One.

“The costume is the A New Hope costume down to the fine details,” the site said. “The upper armor has the tunic going over the top of the shoulders, just as it did in Episode IV. The belt buckle is the same. The inside of the cape is that shiny type of material. The gloves are identical and not like the ones in the following films. The lights on the belt are the same. The chest piece’s lights match perfectly. The mask is not like the symmetrical Revenge of the Sith mask; it appears to look just like the original did. The neck of the mask and the widow’s peak are all there. The lenses have that amber look to them.”

Spencer Wilding is rumored to be in the suit but James Earl Jones will do the voice. The extremely detailed suit in the movie is the work of Brian Mur, the original Darth Vader costume sculptor. Even better, one source said that the blue tank we see in the teaser trailer has Darth Vader inside it. He’s apparently being healed inside the tank – his limbs are interchanged and repaired.

It’s not clear at this time whether Hayden Christensen is also coming back to Star Wars to reprise his Darth Vader role, but rumors say he has been training with members of the Star Wars production team.