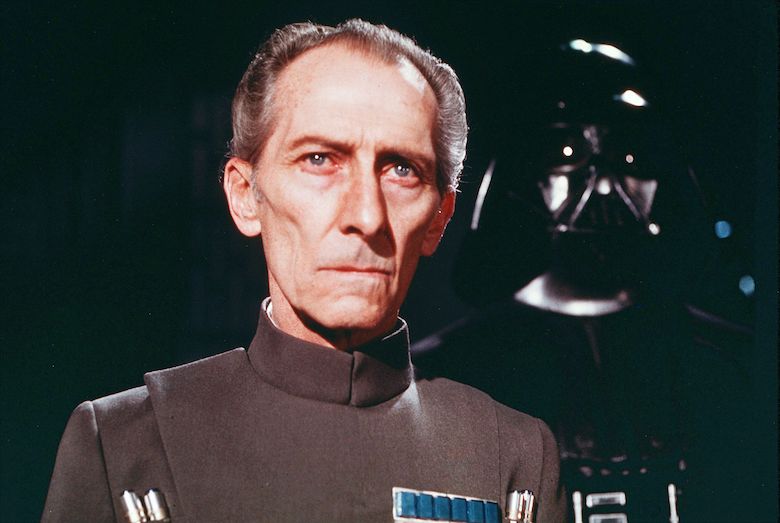 Of all the questionable decisions that made with Rogue One: A Star Wars Story, none were more controversial than the one to digitally recreate Carrie Fisher and Peter Cushing as the 1977 versions of their characters Princess Leia and Grand Moff Tarkin. Some viewers were pleasantly surprised by their inclusion while others were confused and distracted, but there’s no question that got everyone’s attention.

We’ve written about Lucasfilm’s reaction to the reaction before, but on Thursday, ABC News was given inside access to the visual effects and animation studio Industrial Light & Magic to see how it was actually done.

While the timing is coincidental, we also learned on Thursday that Carrie Fisher was intended to play a major role in Episode IX of the Star Wars saga, which isn’t expected to begin shooting until next year. While Leia’s role will almost certainly need to be reduced, Lucasfilm will certainly at the very least consider using some form of computer imagery to bring Fisher to the screen in spite of her absence.

Regardless of your feelings on Rogue One’s use of digital actors specifically, or the practice in general, it’s a fascinating piece that delves into some of the technical challenges that bringing these characters “back to life” presented for the studio. If you have any interest in the process, the video is definitely worth a watch.