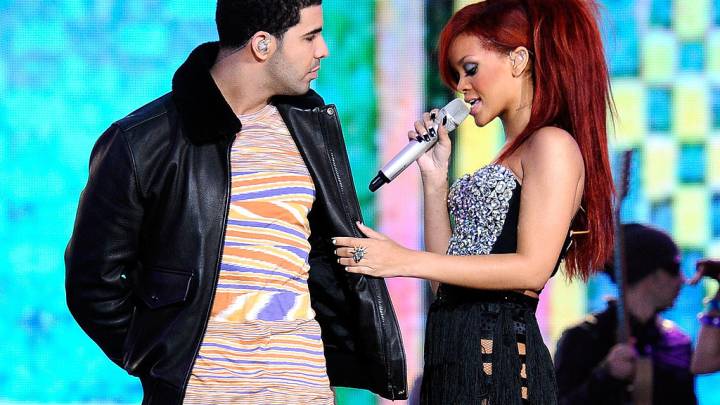 Rihanna has a new single out called “Work” that also features Drake. However, you might have a hard time finding a place to stream it right now if you’re not subscribed to either Apple Music or Tidal.

DON’T MISS: Tim Cook explains why iPhone sales will decline for the first time in history

“Work” premiered on BBC Radio 1 and other radio stations around the world this morning, The Verge reports, and it is the first new single from the artist’s upcoming album, Anti.

Rihanna should release Anti at some point later this week, though there’s no official launch date for it yet. It’s not clear whether the album will be available for streaming initially.

The new single was believed to be only available on Tidal at first. But you’ll also be able to catch Work on Apple’s Beats 1 radio station, and also on Apple Music, which means you can listen to it as many times as you want. An official video clip for Rihanna’s new single isn’t available on YouTube yet.

So if you’re a Rihanna and/or Drake fan, and you want to listen to Work as soon as possible, you’ll have to go to Tidal or Apple Music. Alternatively, you can buy it on iTunes at this link for $0.99.