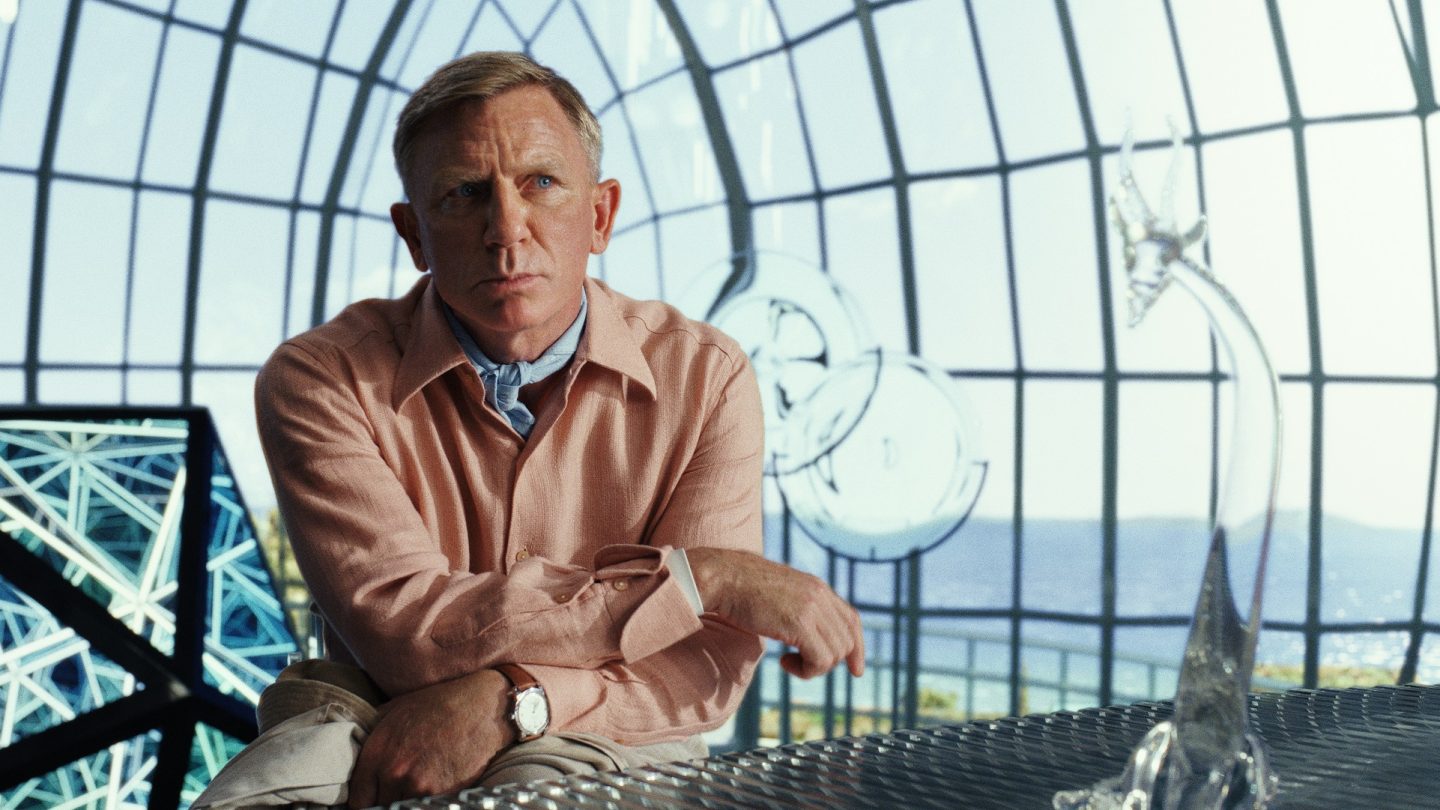 Right on the heels of Glass Onion becoming one of Netflix’s biggest movies of all time, director Rian Johnson confirmed that his next project will be another follow-up to Knives Out. We knew Johnson planned to make at least one more Benoit Blanc movie for Netflix, but in an interview with Empire, he revealed that Knives Out 3 will be his next project.

Knives Out 3 is Rian Johnson’s next movie

When asked about the story, Johnson said he’s “got a big cloud of ideas, but it hasn’t all snapped into focus yet.” He did not share any specific details but was willing to admit that Knives Out 3 will be “very, very different” from Glass Onion: A Knives Out Mystery.

Netflix paid an eye-popping $450 million for the rights to two Knives Out sequels in March 2021. At the time, all that we knew was Daniel Craig would be reprising his role as the brilliant detective Benoit Blanc. We eventually learned that Craig would be the only returning cast member and that a new ensemble would be involved in the sequel.

Presumably, the same will be true of the next movie (which won’t actually be called Knives Out 3). Johnson has often compared the Knives Out movies to Agatha Christie novels, with Blanc taking on the role of Christie’s Belgian detective character, Hercule Poirot.

Knives Out 3 doesn’t have a release date, but in the meantime, Johnson’s mystery comedy-drama Poker Face debuts on Peacock on January 26. We’re also still waiting to hear more about Johnson’s Star Wars trilogy, but there’s no telling when that might happen.

Don’t Miss: Netflix just revealed every new movie coming to the service in 2023