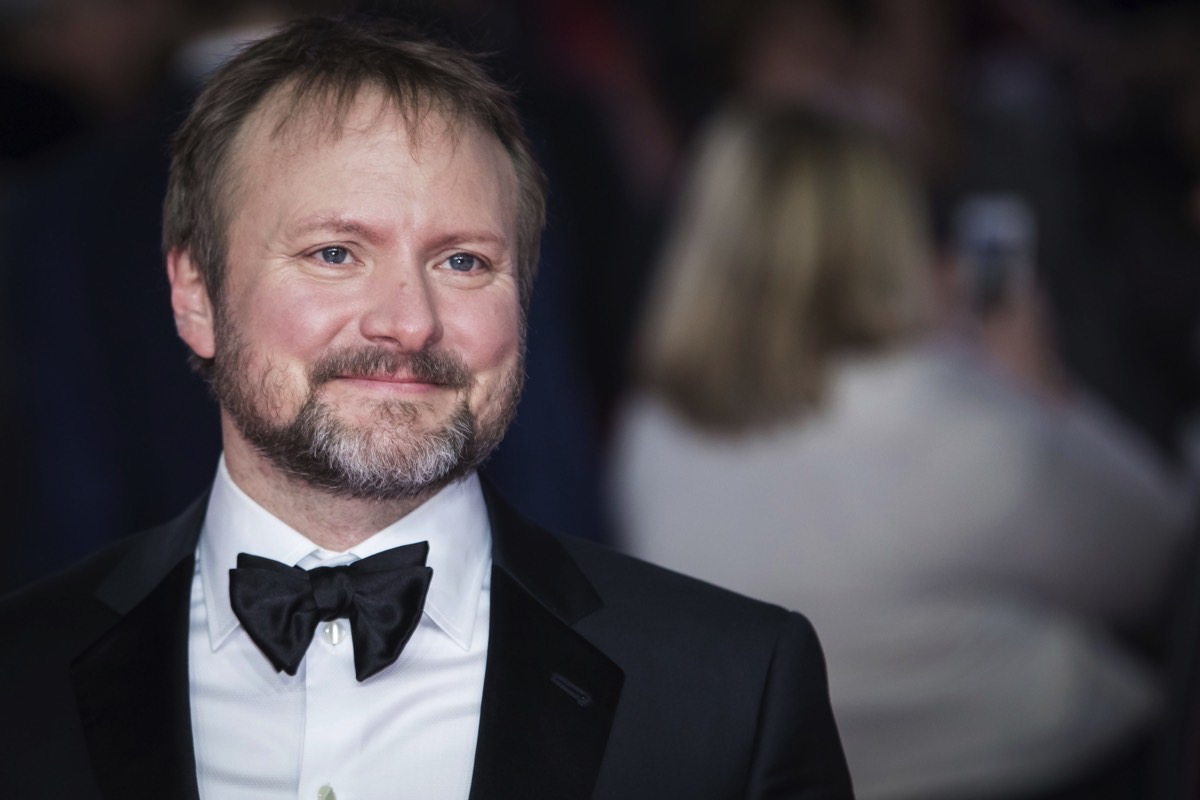 Last Jedi director Rian Johnson has gone on a Twitter purge, scrubbing 20,000 tweets from his account (@rianjohnson) in the wake of James Gunn being fired by from the next Guardians of the Galaxy film.

Johnson axed everything from his account prior to January 25 of this year after some of Gunn’s controversial past tweets were surfaced and used as justification for his getting the boot from Disney. When asked via Twitter what it meant, Rian said it wasn’t the result of any mandate from and that “I don’t think I’ve ever tweeted anything that bad.”

But with using past tweets to try and get people fired being one of the favorite moves employed by right-wing trolls at the moment, Rian concluded he ultimately didn’t want to take a chance on leaving something out there that could be used against him.

No official directive at all, and I don’t think I’ve ever tweeted anything that bad. But it’s nine years of stuff written largely off the cuff as ephemera, if trolls scrutinizing it for ammunition is the new normal, this seems like a “why not?” move.

He did it the week after the news about Gunn, but it’s not just the latter who’s been targeted. Trolls have also been sifting through — and surfacing problematic — tweets in recent days from comedians Patton Oswalt and Michael Ian Black, as well as producer Dan Harmon. As for Rian, he’s not shied away from engaging with trolls in the past, many of whom barraged him relentlessly with tweets in the wake of Last Jedi’s release.

Some of that harassment led star Kelly Marie Tran to quit Instagram. Rian, naturally, came to her defense.

In light of all this, Kareem Abdul-Jabbar penned a column this week for The Hollywood Reporter, arguing that an apparently new “zero tolerance” policy in Hollywood against offensive speech makes, well, zero sense.

It fails, among other things, to account for the “totality of the person,” he writes.

“We must not let these discordant sounds distract us from the deeper injustices,” his column reads. “Companies quick to fire seem more interested in promoting a memorial to their virtue than attacking the systemic problems that would address putting more people of color, women and LGBTQ people behind the camera and in executive positions. In the 1,100 top films from 2007 to 2017, only 4 percent of the directors were female. And even if women do direct a successful film, they are rarely hired to direct another of the same level. Over the same span, only 5.2 percent of the 1,223 directors were black, and 3.2 percent were Asian.”

“Who should be fired over that offensive fact?”