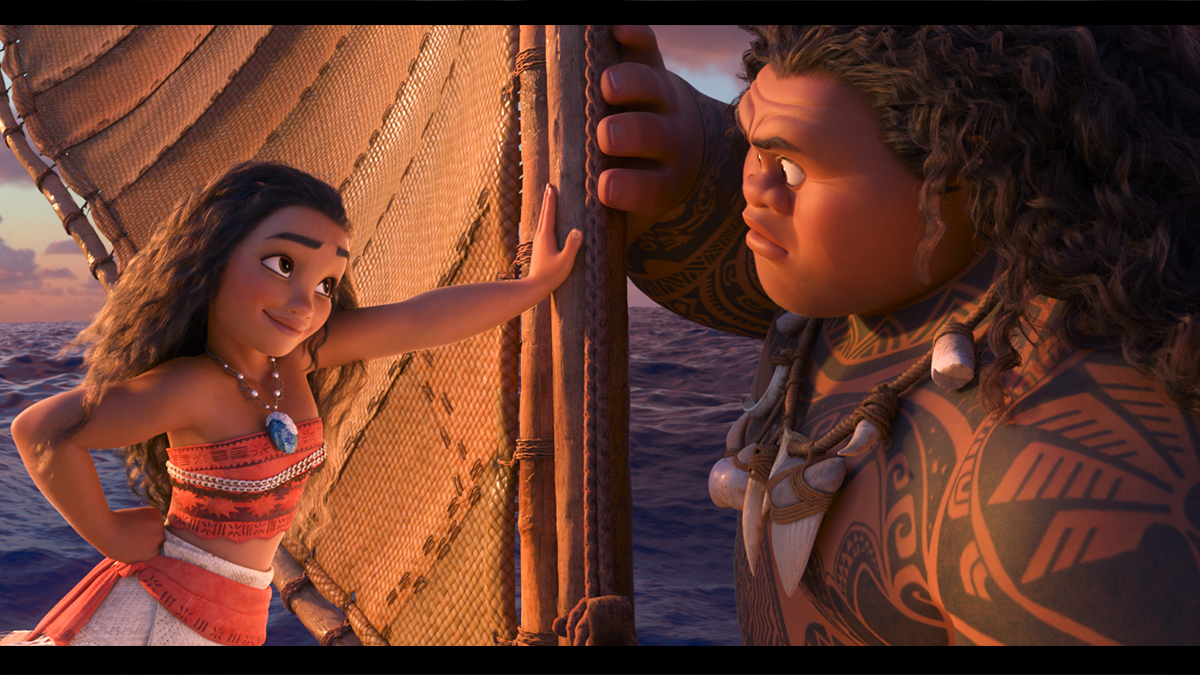 DON’T MISS: How to enable the secret iPhone emoticon keyboard

Bloomberg reports that Hollywood studios are mulling over a new plan that would allow consumers to pay a premium price to rent a movie as soon as two weeks after it arrives in theaters. If this were to come to fruition, the new movie Moana, which launched on November 23rd, would be available to rent next Wednesday.

According to Bloomberg’s sources, the rentals would cost between $25 and $50, although the price is far from settled. That might sound like a lot, but it would cost you more than $25 to go see Moana with a friend in theaters in New York City.

Warner Bros. CEO Kevin Tsujihara said at an investor conference this week that after speaking with exhibitors about the new home movie plan, he and his studio are ready to make these premium rentals a reality.

“We’re working with them to try and create a new window,” Tsujihara said. “But regardless of whether it happens or not — whether we are able to reach that agreement with them, we have to offer consumers more choices earlier.”

As you might have guessed, the major hurdle here is the movie theaters. As Bloomberg notes, when theaters have been approached about similar arrangements in the past, they have said that they would need to be compensated for the potential lost revenue from viewers who decide to wait two weeks until they can watch a new release in the comfort of their own homes.

You probably won’t be renting Rogue One: A Star War Story in January, but sooner or later, something’s gotta give if home video sales are ever going to recover.