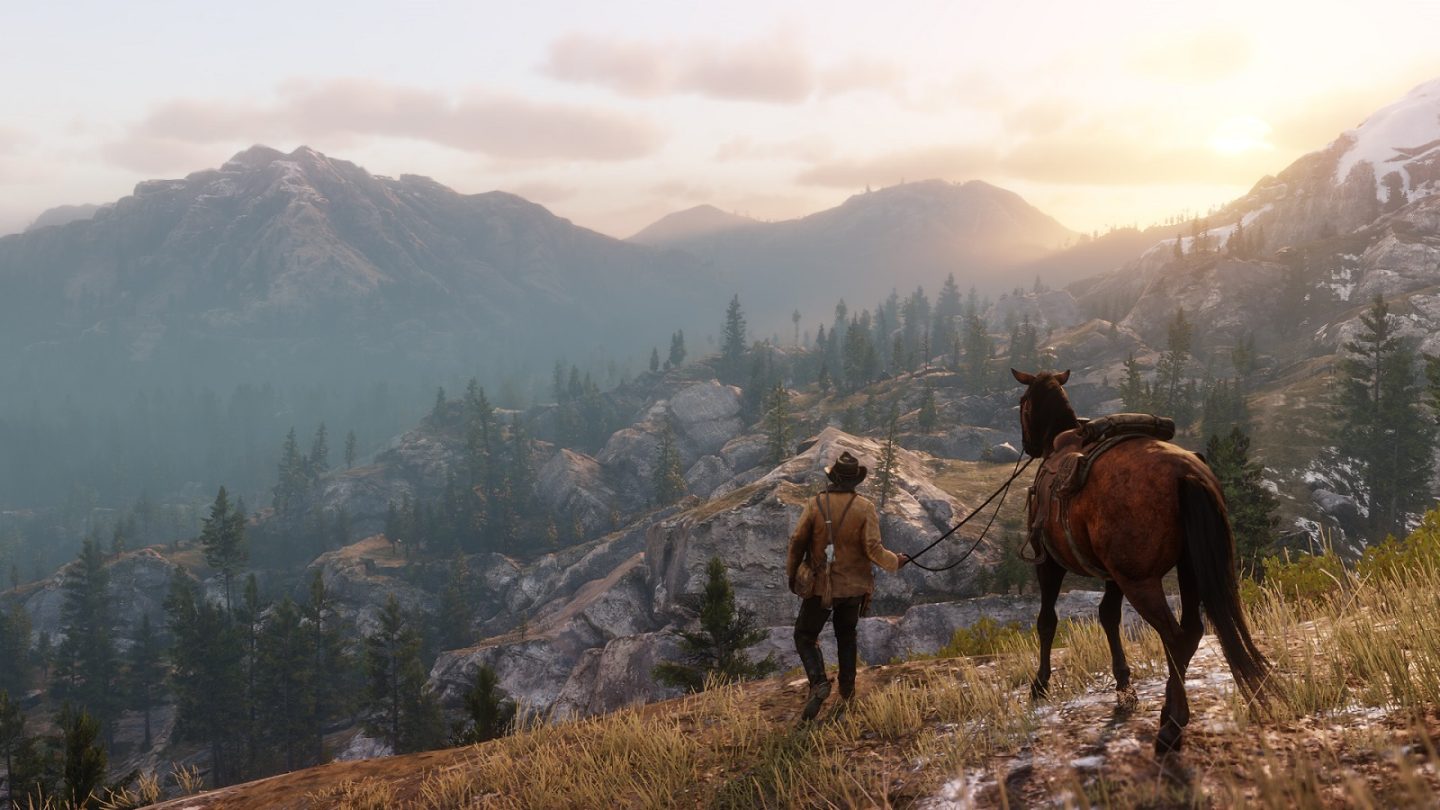 After years of anticipation, Rockstar Games on Thursday announced that Red Dead Redemption 2 will arrive on PS4 and Xbox One on October 26th, 2018. The studio first announced the sequel back in October 2016 with a scheduled release window of fall 2017. Needless to say, the team didn’t hit that target.

Months after the initial reveal, Rockstar returned with a new launch target of spring 2018, but as much as they hoped to have the game out sooner, they explain in a new blog post that they “require a little extra time for polish.”

“We sincerely thank you for your patience and hope that when you get to play the game, you will agree the wait will have been worth it,” says the development team. “In the meantime, please check out these screenshots from the game. We look forward to sharing a lot more information with you in the coming weeks.”

There are seven new screenshots in the blog post, all of which make the wait for this open world adventure even more excruciating than it already was. But at least we know exactly when we’ll be able to get our hands on the game now. In the meantime, we can put the second official trailer for the game on repeat: