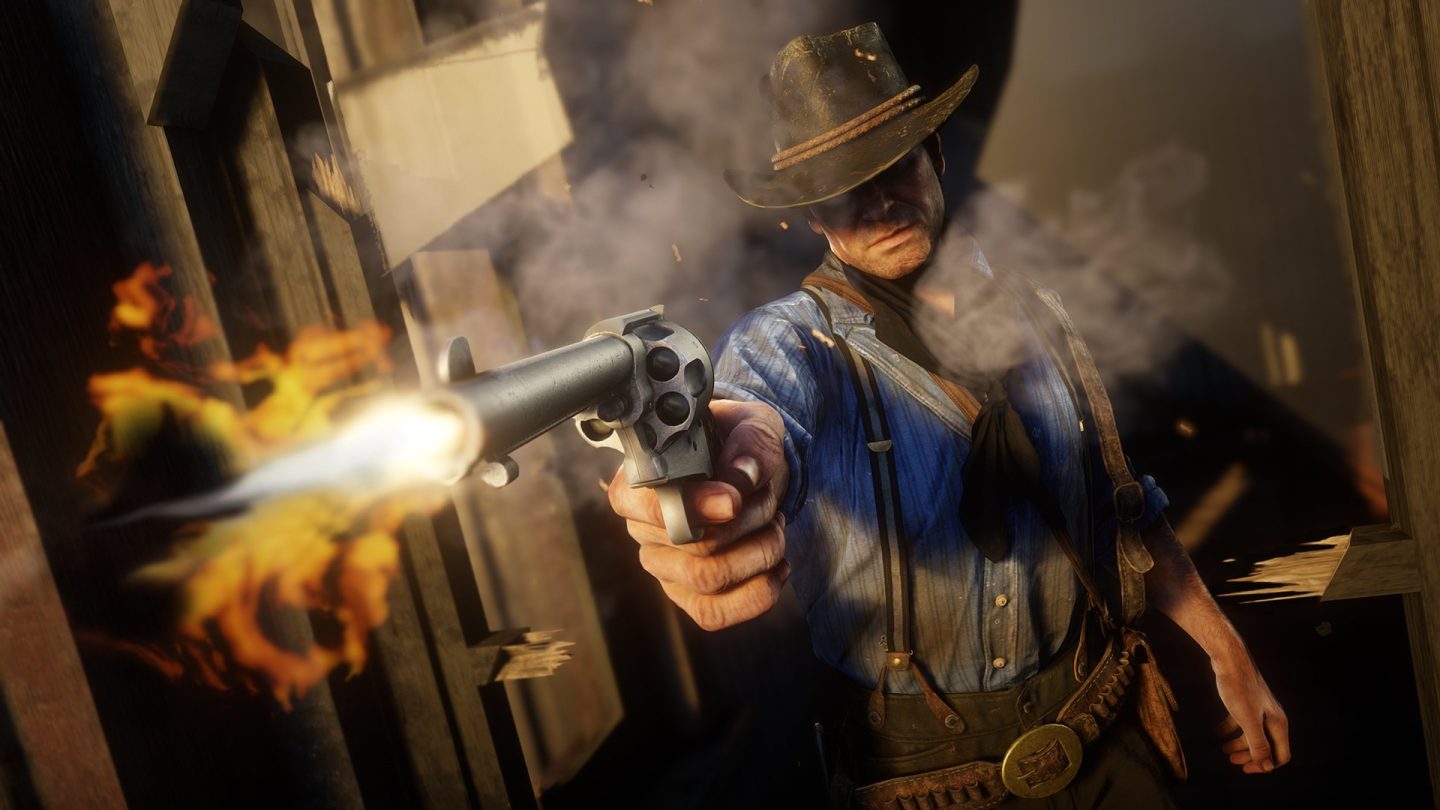 When Red Dead Redemption 2 launched on PS4 and Xbox One last October, one of the first questions out of many fans’ mouths was: “When is Red Dead 2 coming to PC?” Considering virtually all of Rockstar’s games have made the jump from consoles over the years, a PC release of their biggest game in half a decade seemed inevitable, but there was no real news about it… until today. Rockstar Games announced on Friday that Red Dead Redemption 2 will hit PC on November 5th, with pre-purchases coming to the Rockstar Games Launcher on October 9th.

In addition to the graphical and technical upgrades one would expect from a PC port of a console game, Rockstar has also added in “new Bounty Hunting Missions, Gang Hideouts, Weapons and more.” Plus, just like the console version, Red Dead 2 on PC includes free access to Red Dead Online, and all its previously released content.

If you pre-purchase the game on Rockstar’s new Game Launcher between October 9th and October 22nd, you will be able to choose two of the following Rockstar PC games to download for free as well:

If you’d rather purchase the game somewhere else, Rockstar says Red Dead Redemption 2 will also be sold on the Epic Games store, Green Man Gaming, the Humble Store, GameStop, and other digital retailers. The game will also be a launch title for Google Stadia in November, and will come to Steam in December.