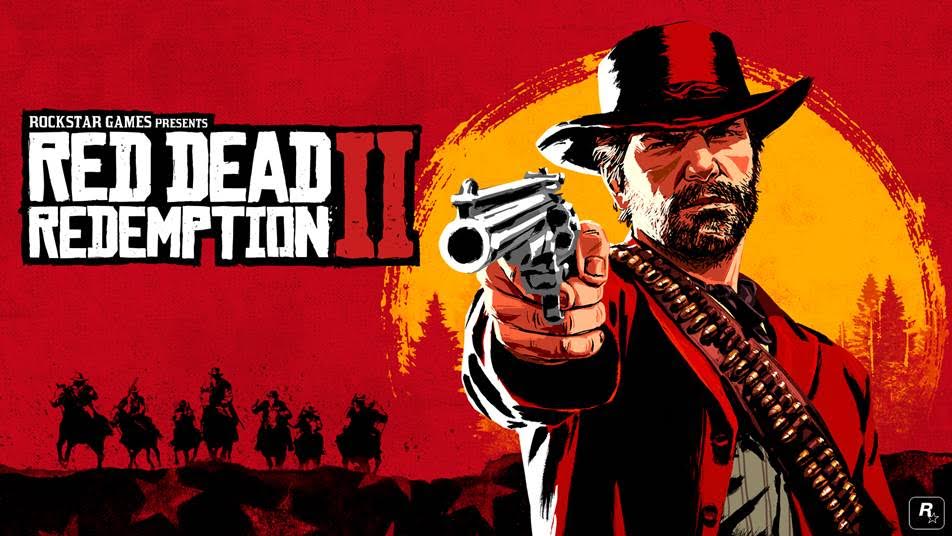 Earlier this year, Rockstar Games finally announced a release date for Red Dead Redemption 2. The long-anticipated sequel (or is it a prequel?) will launch on October 26th for PS4 and Xbox One. It’s a year later than Rockstar originally planned to bring the game to market, but if it’s half as good as its predecessor, it should be worth the wait.

On Wednesday, after months of radio silence, the developer shared a brand-new trailer for the game, offering a closer look at the world of Red Dead Redemption 2, the characters that will inhabit it and the tale it will tell.

We already know that Red Dead Redemption 2 will follow Arthur Morgan, a member of Dutch van der Linde’s gang. If you played the first Red Dead Redemption, Dutch’s name should ring a bell, as protagonist John Marston had been a member of his gang before retiring in the aftermath of a botched robbery. And it looks like we actually get a glimpse of the anti-hero from the 2010 game at right around the 1:40 mark in the trailer.

“After a robbery goes badly wrong in the western town of Blackwater, Arthur Morgan and the Van der Linde gang are forced to flee,” says the developer in a new blog post. “With federal agents and the best bounty hunters in the nation massing on their heels, the gang must rob, steal and fight their way across the rugged heartland of America in order to survive. As deepening internal divisions threaten to tear the gang apart, Arthur must make a choice between his own ideals and loyalty to the gang who raised him.”

Despite the fact that the second entry in the series actually takes place before the first, the trailer makes it sound like the crux of the game will be the end of the era of gunslingers and outlaws. And while Red Dead 1 was about a man who was trying to escape his past, Red Dead 2 will be about a gang who is entrenched in that very past.