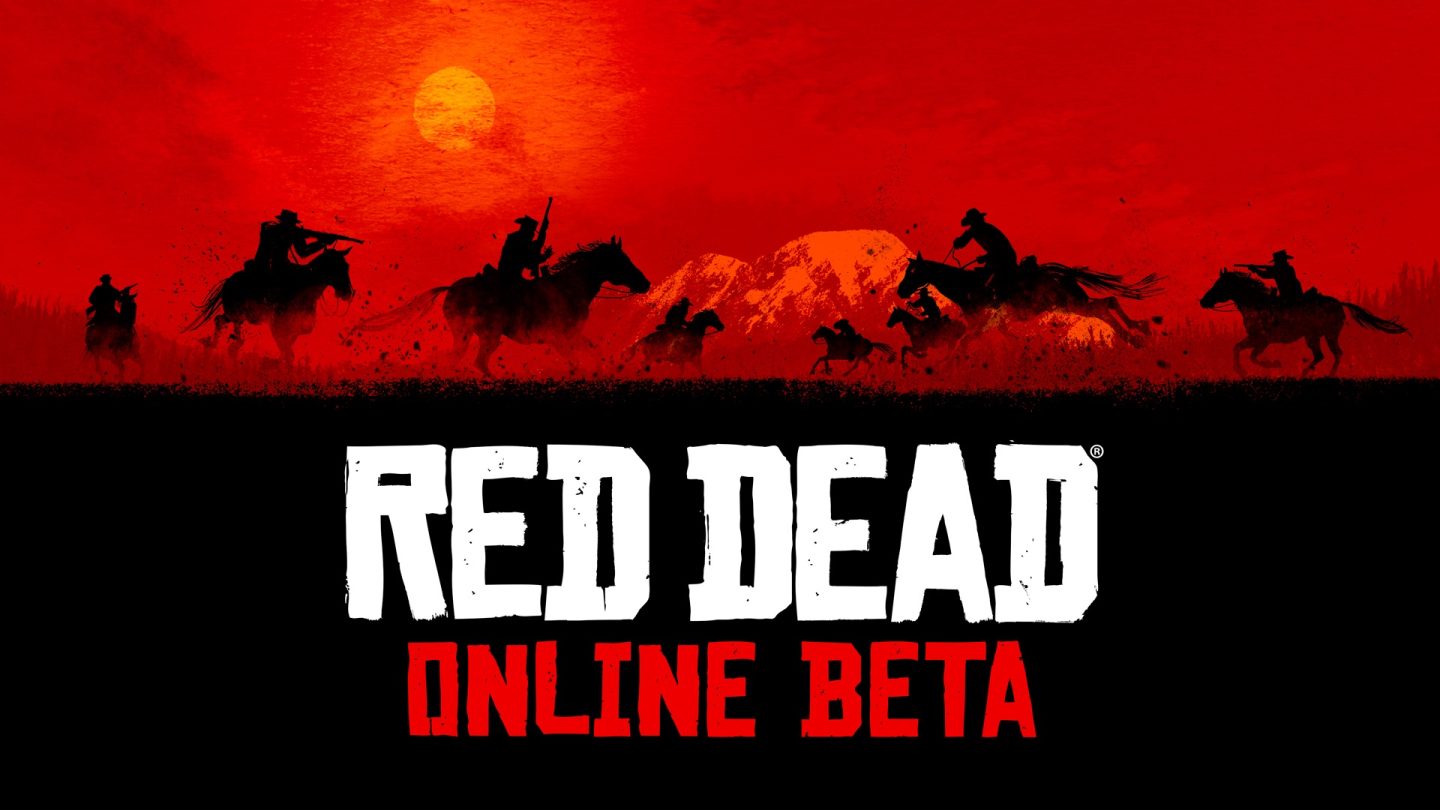 Almost exactly a month after the launch of Red Dead Redemption 2, the game’s online mode is live. As Rockstar Games announced on Monday, the early access period for the Red Dead Online beta began on Tuesday morning at 8:30 AM ET, but there’s a catch — the only people who can play right now are those who bought the Ultimate Edition of the game (which retails for $99.99). The player base will scale up throughout the week.

We still haven’t gotten a detailed breakdown of exactly how Red Dead Online works, what activities will be available for players, or when the full release might be ready, but here’s Rockstar’s general overview:

With the gameplay of Red Dead Redemption 2 as its foundation, Red Dead Online transforms the vast and deeply detailed landscapes, cities, towns and habitats of Red Dead Redemption 2 into a new, living online world ready to be shared by multiple players. Create and customize your character, tailor your abilities to suit your play style and head out into a new frontier full of things to experience.

Explore the world solo or with friends. Form or join a Posse to ride with up to seven players; gather around the fire at your Camp; head out hunting or fishing; visit bustling towns; battle enemy gangs and attack their hideouts; hunt for treasure; take on missions and interact with familiar characters from across the five states; or fight against other outlaws in both spontaneous skirmishes and pitched set-piece battles; compete with other players or whole Posses in open world challenges and much more.

If you don’t have the Ultimate Edition, but still want to see how the online mode works, there are already dozens of players exploring the new mode on Twitch. Hopefully that will tide you over for 24-72 hours.