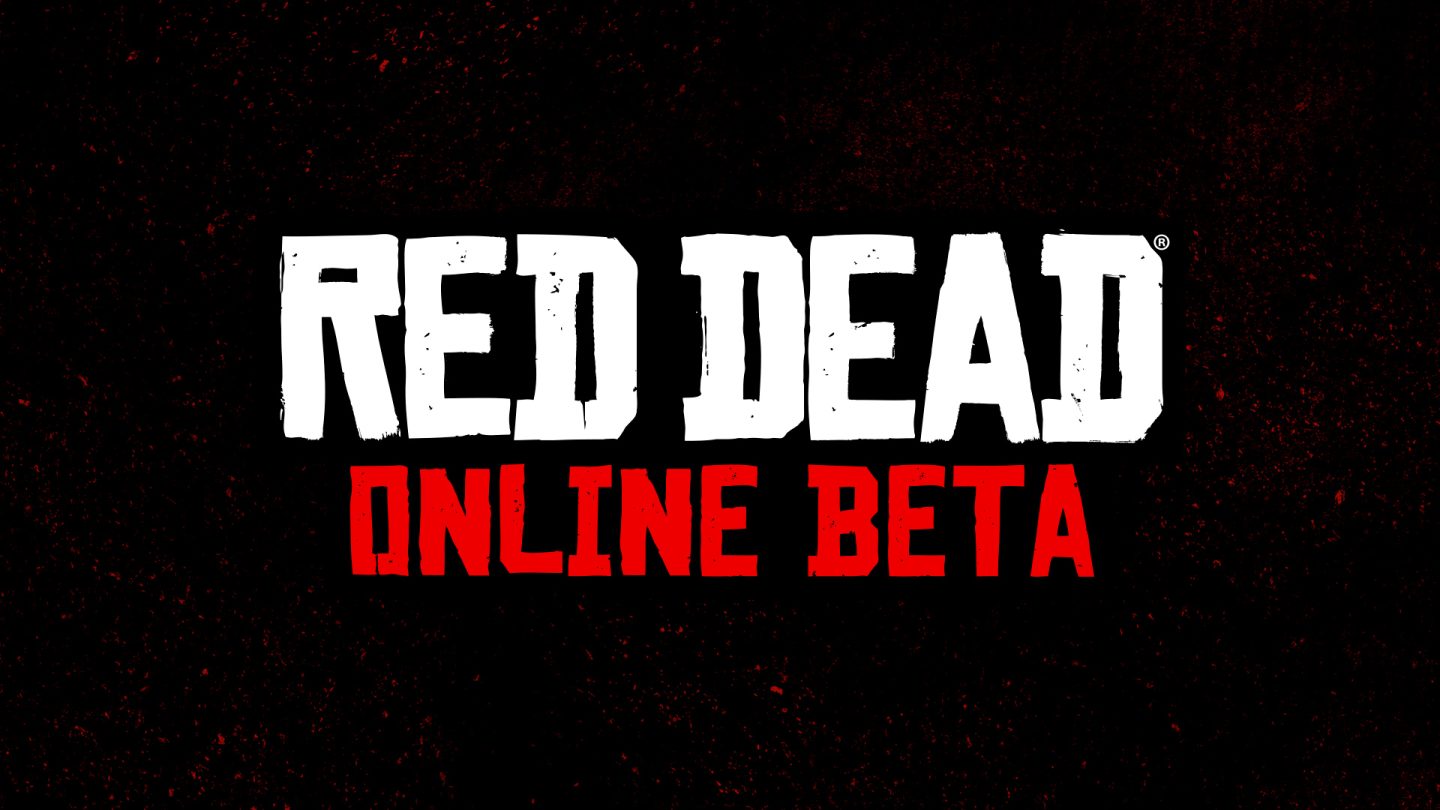 As extraordinary as Grand Theft Auto V’s sustained success has been, it would never have become one of the best-selling games of all time without Grand Theft Auto Online. As such, it came as no surprise on Wednesday when GTA developer Rockstar Games announced that Red Dead Online will accompany Red Dead Redemption 2 when it hits later this year. Like GTA Online, it uses the same open world and mechanics of the main game.

In a blog post, Rockstar revealed that Red Dead Online will kick off as a public beta in November 2018. As the team explains in an interview with IGN, there were multiple factors that led to the decision to hold back the online portion of the game, including the fact that it wants players to experience the single-player campaign first.

“As with most online experiences of this size and scale, there will inevitably be some turbulence at launch,” explains Rockstar. “We look forward to working with our amazing and dedicated community to share ideas, help us fix teething problems and work with us to develop Red Dead Online into something really fun and innovative.”

As for the key differences between GTA Online and Red Dead Online, Josh Needleman, Senior Producer at Rockstar San Diego, tells IGN that while GTA players are used to speeding and flying through modern cities, Red Dead players are presented with worlds that are much more intimate and methodical. Therefore, the gameplay loops will reflect that (so don’t expect everyone to be running around blowing each other up with tanks).

Red Dead Redemption 2 will launch for PlayStation 4 and Xbox One on October 26th, 2018.