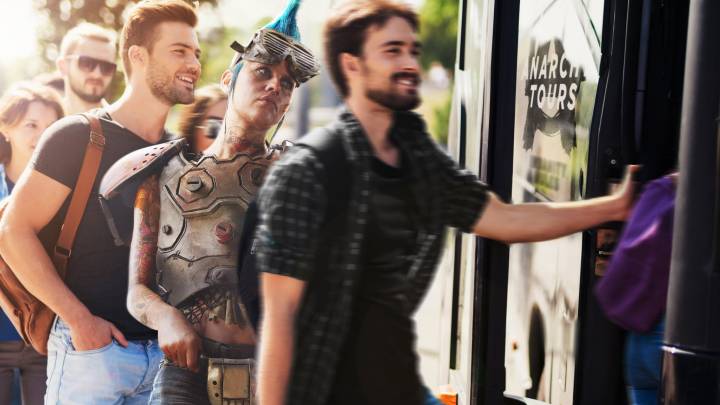 After being leaked by a Walmart Canada listing and then being teased on Twitter all weekend, a sequel to 2011 post-apocalyptic shooter Rage has been announced by Bethesda Softworks. In addition to confirming Rage 2 is indeed in development, the studio also shared a colorful, ridiculous live-action trailer showcasing a collection of rough-looking characters as Andrew W.K.’s “Ready to Die” plays in the background.

“Dive headfirst into a dystopian world devoid of society, law, and order,” the studio says. “RAGE 2 brings together a true open world FPS experience where you can go anywhere, shoot anything, and explode everything.”

We still have no idea what the game will look like, but Bethesda says that a full gameplay trailer will drop tomorrow, on May 15th. We’ll see how much the world of Rage has changed. Bethesda has also said that its showcase at E3 2018 will be its longest ever, so expect to see even more of the sequel on June 10th at 6:30 PM PT / 9:30 PM ET.