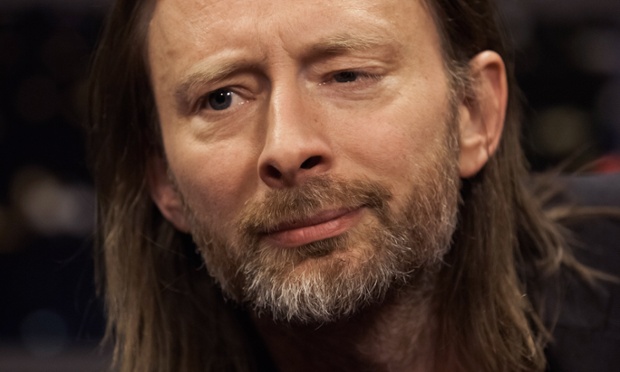 U.K. band Radiohead are known for doing things unconventionally, but they’re also incredibly shrewd marketers who know how to build up hype for themselves and their music. Roughly nine years ago, for example, the bank shocked the world by announcing that fans could pay whatever they wanted for the album In Rainbows that was released directly over the band’s website. Now it seems Radiohead is engaging in another zany stunt to promote its upcoming ninth studio album by completely erasing its presence online.

As The Guardian points out, “a visit to Radiohead.com on Sunday offered viewers only a blank page, while the band’s six-year-old Twitter feed was also empty… on Facebook, nearly 12 million users ‘like’ a page with nothing on it.”

Radiohead have also been sending out leaflets to fans via snail mail, which suggests the band is trying to rely on old-school technology to build up hype for its new release. Maybe the band will have carrier pigeons deliver vinyl copies of the album to everyone who preorders it by contacting them over ham radio?

At any rate, one of the better songs from Radiohead’s Kid A was called “How to Disappear Completely,” and it seems appropriate to give it a listen in light of the band’s disappearance from social media.