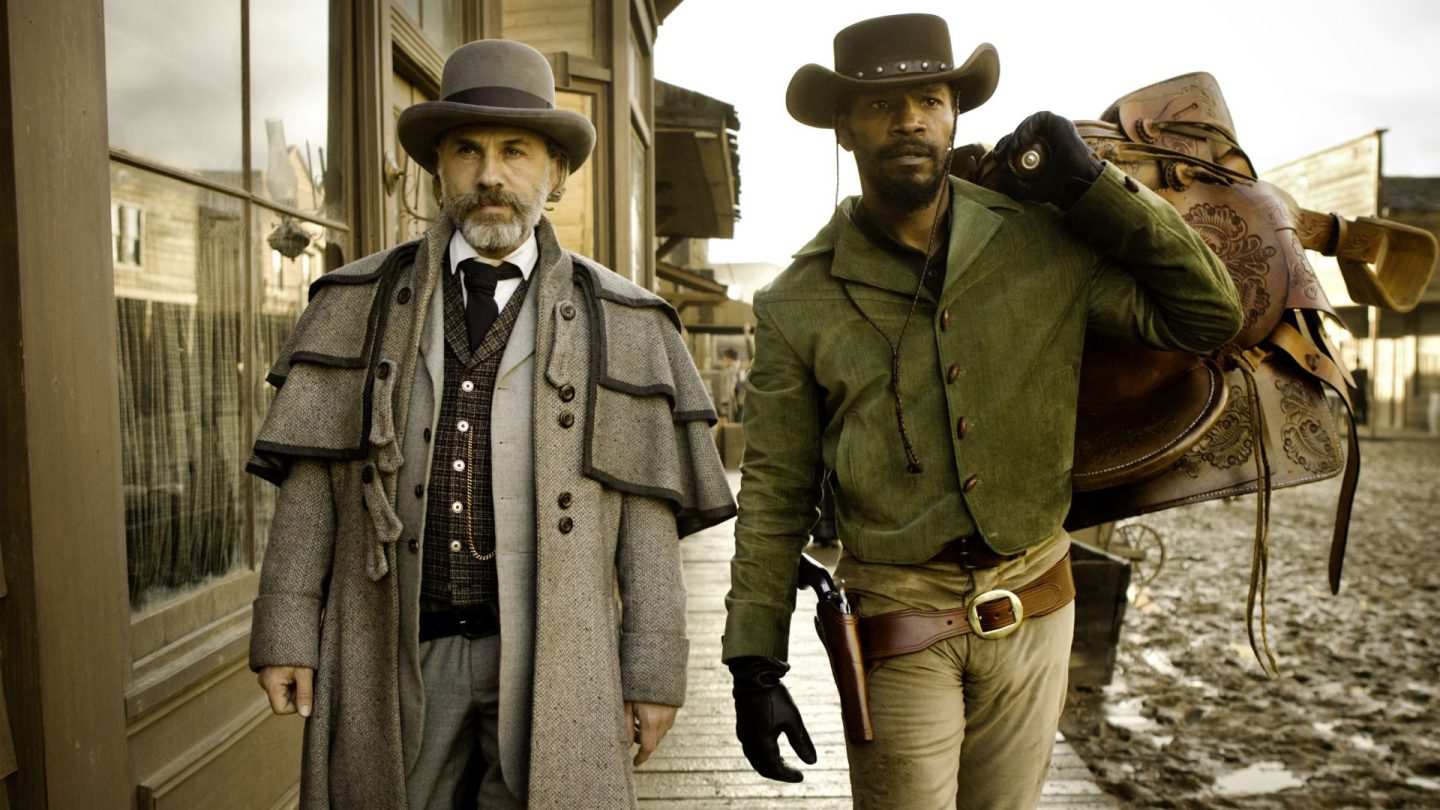 We’re not sure anyone would argue that Quentin Tarantino’s hit film Django Unchained was anything terribly special where the plot is concerned. After all, Tarantino’s films are all about character development, dialogue and the details. But according to a new lawsuit filed by two filmmakers, the plot and storyline in Django Unchained are unique — and they’re stolen.

MUST SEE: This site lets you see your best nine Instagram pics of 2015 – and anyone else’s best nine

Filmmakers Oscar Colvin Jr. and Torrance J. Colvin have filed a lawsuit against The Weinstein Company, Columbia Pictures and Quentin Tarantino himself alleging that Tarantino “took the plot lines and main story of Freedom and Tarantino-ized them.” According to the pair, Freedom is a script for a movie that they cowrote and submitted to a talent agency to shop around.

The brothers claim that Tarantino was initially mentioned by the agency as a possible director or producer for the project, but it wasn’t ultimately picked up. Instead, Oscar and Torrance Colvin claim Tarantino simply stole key elements from their script, which supplied him with “the heart, bones, and muscles to develop the unique idea that eventually would be transformed into Django Unchained.”

According to The Wrap, the Colvins’ lawsuit seeks “an amount in excess of hundreds of millions of dollars” for damages caused by Tarantino’s infringement.