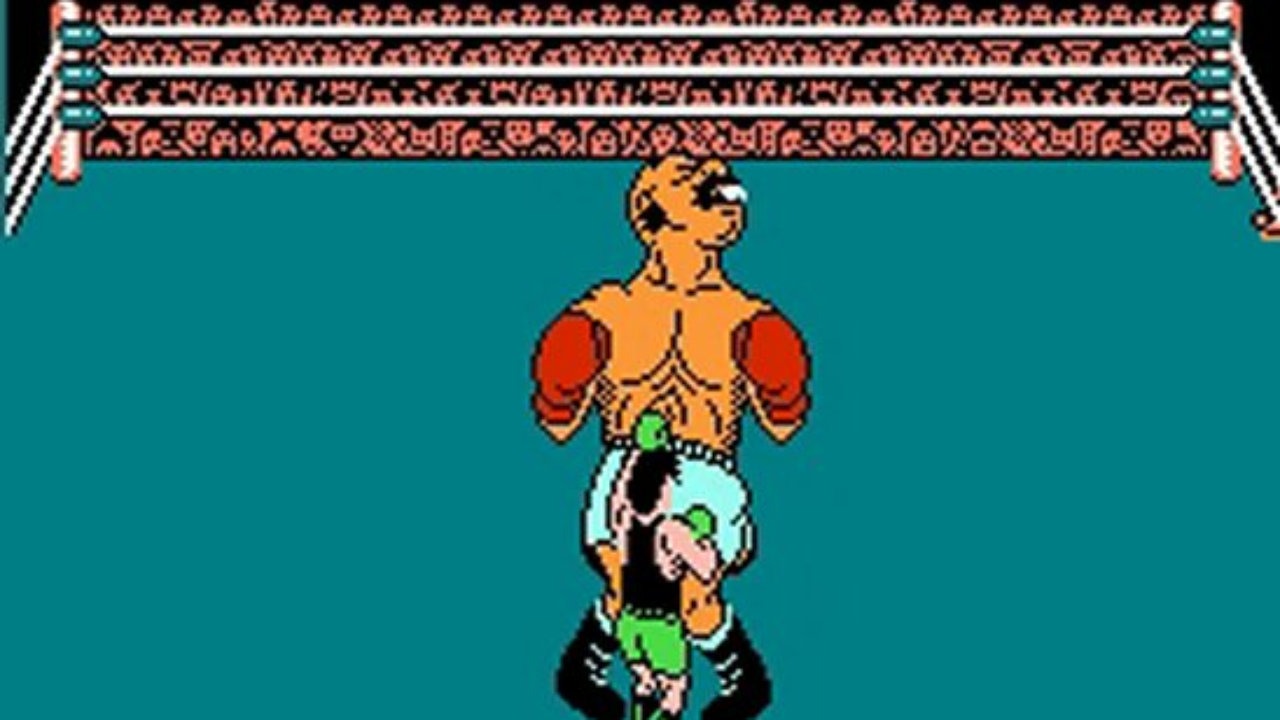 One of the most impressive traits of the gaming community is its drive to push the limits of its favorite games. Gamers are constantly breaking speed running records and accomplishing seemingly impossible tricks, and every once in a while, even discovering secrets that have been hidden for decades.

Over the weekend, Redditor midwesternhousewives posted on the r/gaming subreddit claiming that he had found a never-before- seen easter egg in Mike Tyson’s Punch-Out!! for the Nintendo Entertainment System. Oh, and it’s probably worth noting that, Punch-Out!! released on the NES in September of 1987.

“Essentially the easter egg is that the developers put in a secret in the background to let you know the exact moment to deliver the knock out punch to both Piston Honda and Bald Bull the 2nd time you fight them,” he explains.

You can see exactly what he’s talking about in the following video:

Another Redditor adds that the bearded man in the crowd doesn’t move or react at all until those second fights, so don’t expect any special tells in earlier rounds. Yet another user on the thread notes that the opposing boxers fall directly in front of the bearded spectator when you knock them out.