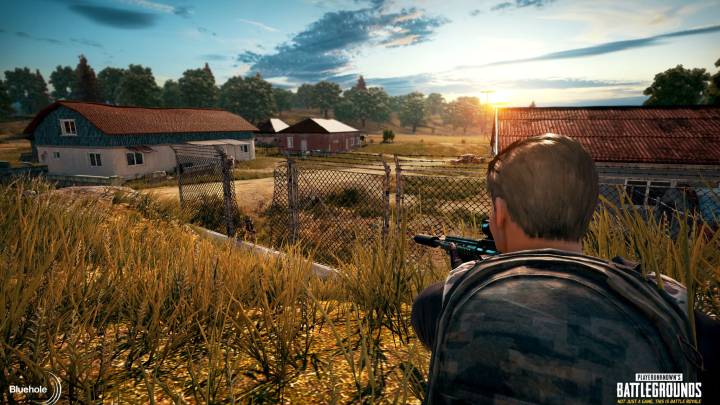 If Pokemon Go was the viral hit game of 2016, PlayerUnknown’s Battlegrounds (or PUBG) has taken the same title for 2017. On Tuesday, the developers of the wildly popular arena shooter announced that the game, which has been in Steam’s early access program since March, has already hit 10 million sales.

Inspired by the Japanese film Battle Royale, PUBG drops up to one hundred players on an island where they have to fight to survive. The key to survival in PUBG is to search for equipment around the island, including weapons, ammunition, body armor, energy drinks and vehicles which can be used to quickly traverse the map. Over time, the safe area of the map decreases in size, forcing players to converge, where they have no choice but to kill or be killed by others. The last player (or team) standing wins the match.

10 MILLION SOLD! Never did I think we would reach such a number! Thank you all for your continuing support of the @PUBATTLEGROUNDS team <3

PUBG isn’t the first game of its kind, but it is one of the most polished and the first to find mainstream success. Brendan Greene (aka PlayerUnknown) helped launch the genre of “Battle Royale shooters” with an ARMA 2 mod called DayZ: Battle Royale in 2013. Sony Online Entertainment would later bring on Greene as a consultant for a similar mode in its zombie game H1Z1 called King of the Hill. Greene eventually left SOE and became the creative director of Bluehole Studio, where he would help create Battlegrounds.

As big of a hit as PUBG has been in its first six months, the sky is the limit in the months to come. At E3 2017, Microsoft announced that PUBG was coming to Xbox One in late 2017. Bluehole also has a new desert map in the works that will be just as big as the current map, but with an entirely different layout.