All the biggest news from PSX 2015: PlayStation VR, FF7 Remake, Uncharted 4 and more 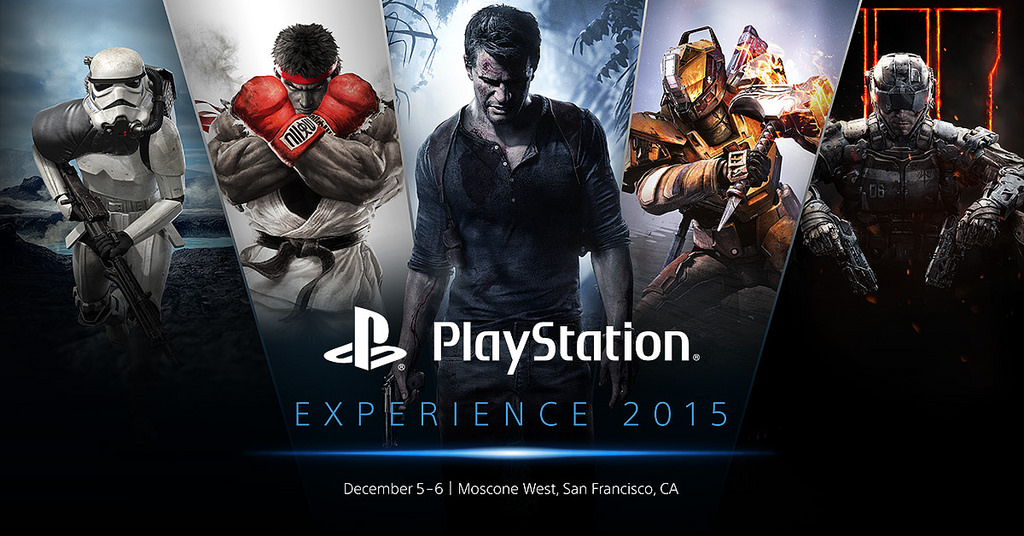